Travel to Haven as Alex and attempt to resolve a tragedy. 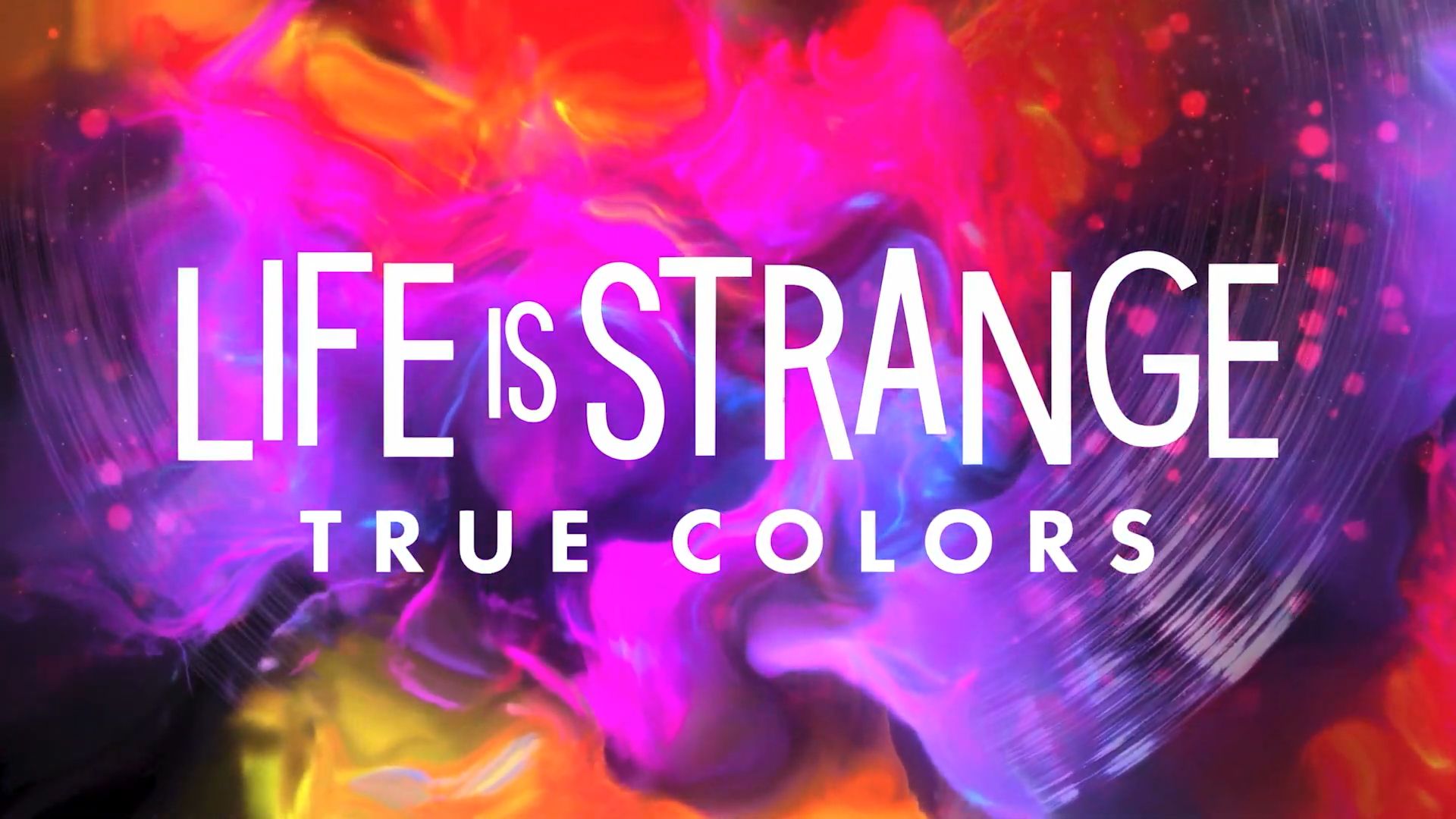 The next Life is Strange has been announced and it’s releasing on September 10th. Life is Strange: True Colors is a new adventure with a new protagonist named Alex. She travels to Haven to be with her brother Gabe but a sudden tragedy turns her world upside down. Check out the debut trailer below.

It quickly becomes obvious that things aren’t what they seem in Haven. Alex begins investigating the town and attempting to unearth the truth behind her brother’s demise. While she’ll receive assistance from other characters – including Stephanie from the first Life is Strange – Alex can “read” the emotions of others based on the colors emanating from them.

This allows her to tell if someone is happy, sad, angry, fearful and so on (though those emotions can “infect” Alex if they’re too big). Along with a new setting, characters and abilities, Life is Strange: True Colors boasts improved production values and animation. It’s coming to Xbox One, Xbox Series X/S, PS4, PS5, PC and Google Stadia later this year. Stay tuned for more details in the coming months.