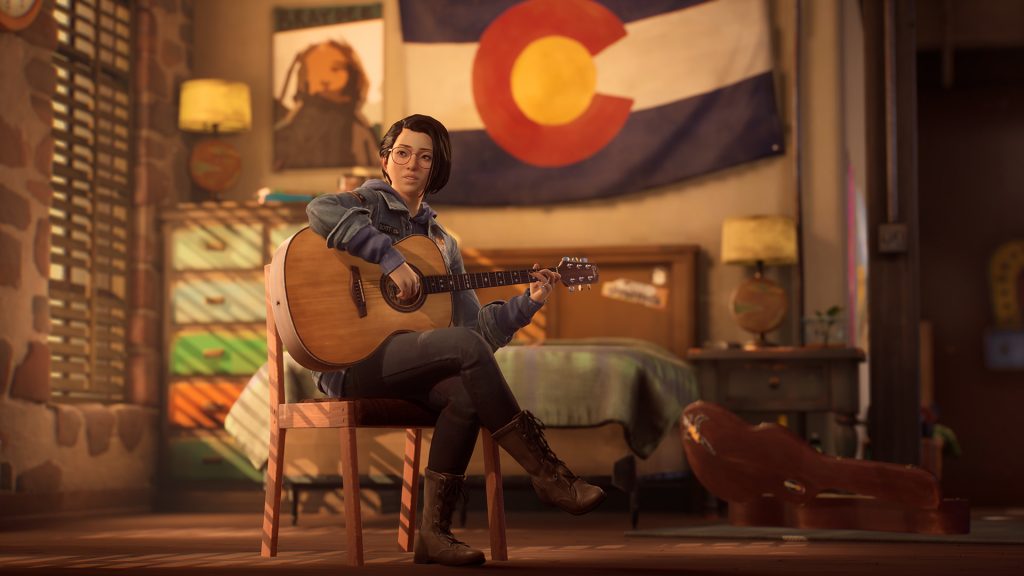 Life is Strange: True Colors launched on PC, consoles, and Stadia in September, and Square Enix’s original plan was to release the game for the Nintendo Switch on the same day. Following its delay, they confirmed shortly afterward that the Switch version was going to launch some time in December 2021, and with December almost upon us, the publisher has confirmed a specific release date.

Life is Strange: True Colors will launch for the Nintendo Switch on December 7, less than two weeks from now. Initially, it will be a digital-only launch available via the Switch eShop, but a physical version of the game will also be launching for Nintendo’s hybrid platform a little over a couple of months later, on February 25, 2022.

Life is Strange: True Colors is currently available on PS5, Xbox Series X/S, PS4, Xbox One, PC, and Stadia. Life is Strange: Remastered Collection – which will include remastered versions of the first game and the Deck Nine-developed Before the Storm – will be launching for all platforms (including the Switch) on February 1.

We are pleased to announce that #LifeIsStrange #TrueColors will be available on the #NintendoSwitch eShop on December 7 2021 and for physical purchase on February 25 2022.