Lighting Returns: FFXIII is 70 Percent Complete, No News on Versus XIII

FF X/X-2 HD Remaster is on track though. 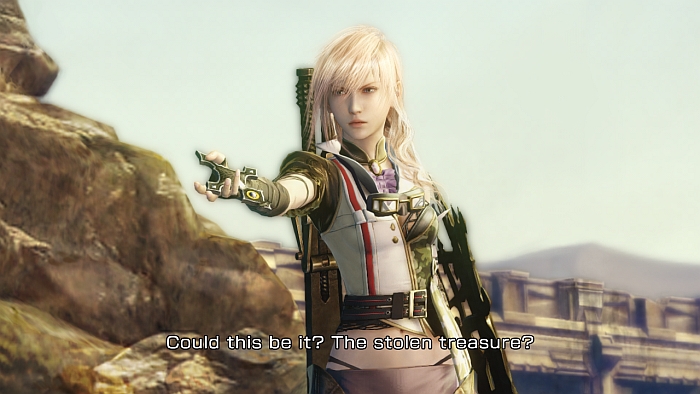 Famitsu recently tweeted about the development status of different projects at Square Enix, which was also in this week’s issue. This includes titles like upcoming Lightning Returns: Final Fantasy XIII and Final Fantasy X/X-2 HD.

It seems all games will be meeting their respective release dates, making it somewhat possible that Lightning Returns releases in January 2014 at the latest. However, what’s interesting is that there is absolutely no mention of Final Fantasy Versus XIII and its development status.

Be that as it may, at least the HD versions of FF X/X-2 HD are on track. Square Enix is also set to announce a new Final Fantasy at this year’s E3 2013. Stay tuned for more details.