Yuji Abe and Motomu Toriyama weigh in on the same. 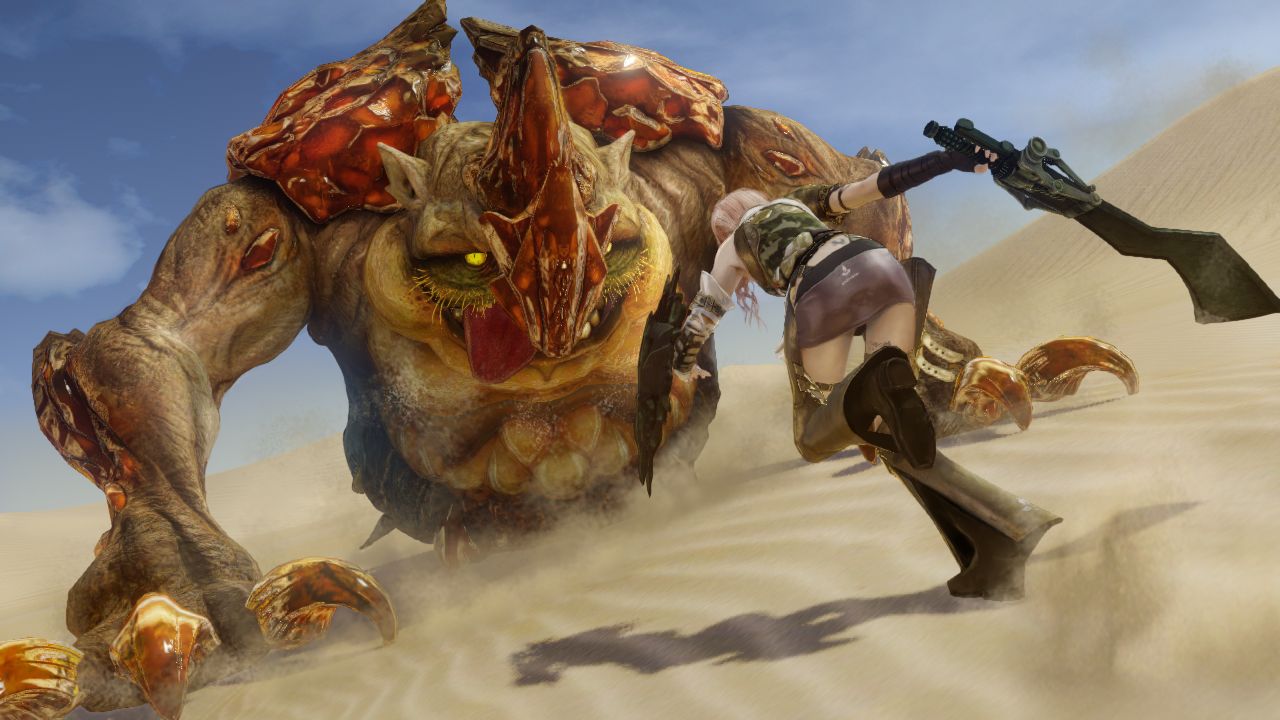 Though not many have considered it a possibility since Square Enix bought out Eidos Interactive and all of its properties, the idea of having the Western developer possibly creating games in the Final Fantasy series has definitely been discussed at the Japanese publisher.

Revealed to OXM, Lightning Returns: Final Fantasy XIII gameplay director Yuji Abe stated that, “Obviously, Square Enix bought out Eidos a number of years ago, and now we have direct access to American development team. That’s certainly been discussed within the company, the possibility of say, Eidos or maybe someone else to look after or maybe take on the Final Fantasy series. And we obviously haven’t decided anything concrete, but if we find the right team of developers, the right people who really wanted to do it, and we had the right game, then yes, certainly we’d think about it.”

Director Motomu Toriyama added that since each game is developed by a different team, it would be interesting to see just how different an Eidos-developed game would be. “The whole thing about the Final Fantasy series is that for every iteration, for every game we do, we have a very different game. So the development team is also different every time, so that there’s different ideas and different concepts driving it. So obviously within that framework, having a very different type of team could work. So if we got the right team of people, it could produce something very interesting in the end.”