More Lightning is a good thing. 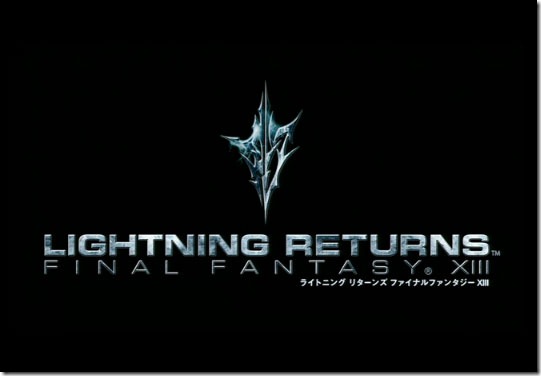 Lightning Returns: Final Fantasy XIII has been announced by Square Enix and will feature “a brand-new story, world, characters and an enhanced gameplay system”.

The most intriguing thing is that there are no team members and Lightning will be the only solo playable character.

The game was announced at the 25th anniversary event that most people were certain would be Final Fantasy XIII-3, the final game in the on-going Lightning saga. Square Enix has said that the new game is set in an entirely new world called Nova Partus, which has four island connected by Monorail.

One new addition to the game is that the world ends in 13 days and a timer will constantly remind you based on whatever actions you do. I don’t know whether this is intrusive or not buy Square Enix have always been good with presentation.

Stay tuned, we will update this post with more information as it comes in. Meanwhile check out the announcement video and two images that they released. 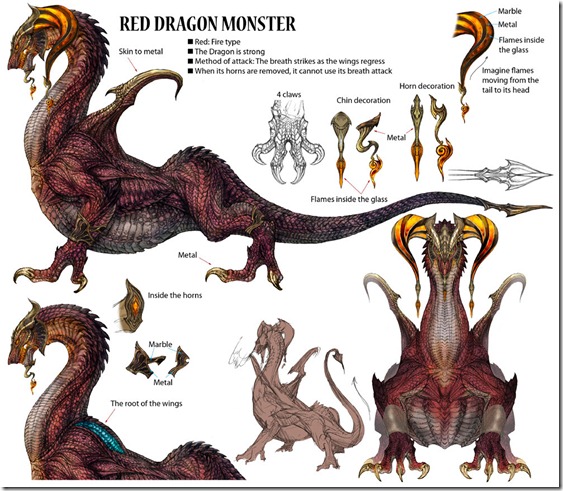 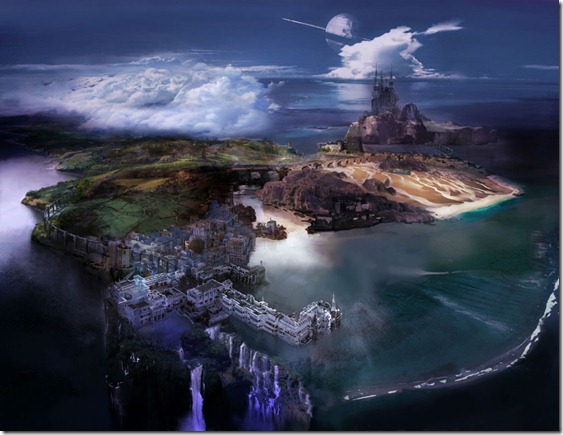