Free for two weeks, the pack will add Japanese voices and corresponding voice syncing to the Western release. 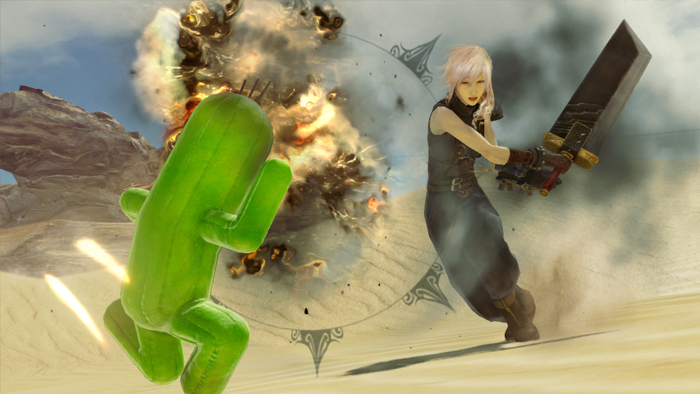 Square Enix has revealed that Lightning Returns: Final Fantasy XIII will have free DLC for the game which adds the original Japanese voices to the release in Europe and North America. However, this is only for the first two weeks after the game goes on sale after which you’ll have to pay a price.

Interestingly, the voice-over pack also adds lip-syncing that corresponds to the Japanese VOs rather than the English voices. So you’ll be getting full value if you decide to download it (and maybe if you pay for it too).

Lightning Returns: Final Fantasy XIII will mark the conclusion of Lightning’s sage and sees players rushing to prevent the end of the world. It will launch on Xbox 360 and PlayStation 3 systems on February 11th 2014 in North America and on February 14th in Europe. Check out the so-called “Special Effects” trailer for the game here and stay tuned for more details as the Japanese release date nears.