The turn-based RPG is a sequel to Yakuza: Like a Dragon and stars Ichiban Kasuga and Kazama Kiryu. It's to be the series' largest game yet. 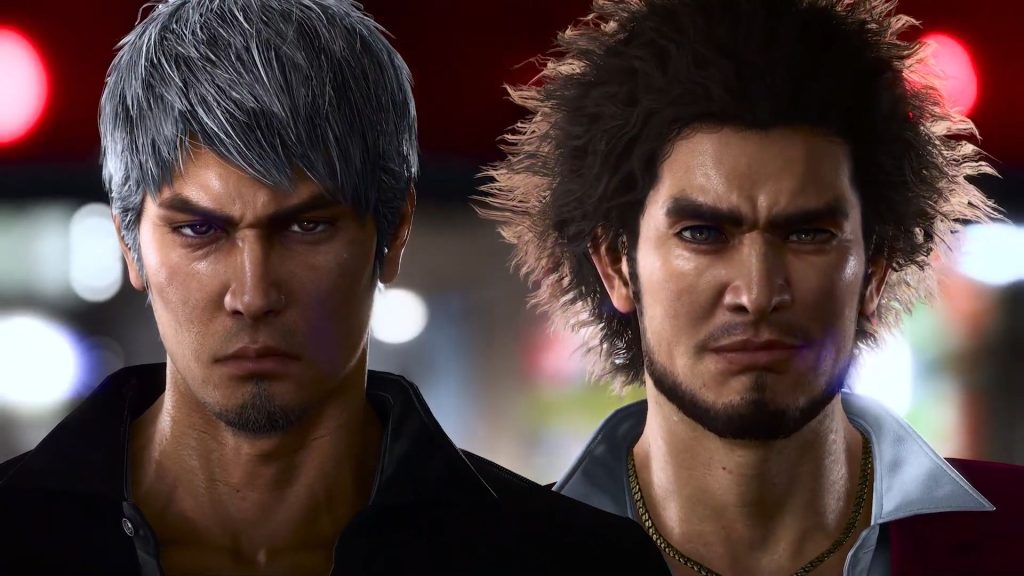 Ryu ga Gotoku Studio had several announcements during its dedicated Summit, including Like a Dragon 8, the sequel to Yakuza: Like a Dragon. It’s out in 2024 for PS4, PS5, Xbox Series X/S, Xbox One, and PC (Windows and Steam). Check out the first trailer below, which confirms the return of Ichiban Kasuga and Kazama Kiryu.

Like a Dragon 8 is a turn-based RPG like its predecessor, and once again focuses heavily on the story. The scale is “very big,” and it’s the largest game in the series. As for Kiryu’s new hairstyle, there are many reasons for the change, but the development team can’t say for now. One thing is for sure: Kasuga and Kiryu are working together, but you’ll still team up with various friends and colleagues.

The theme is “the man with the past at his back and the man with the future ahead.” This represents Kiryu and Kasuga, respectively. Several voice lines have been recorded, with the process still ongoing. Stay tuned for more announcements from the RGG Studio Summit shortly.