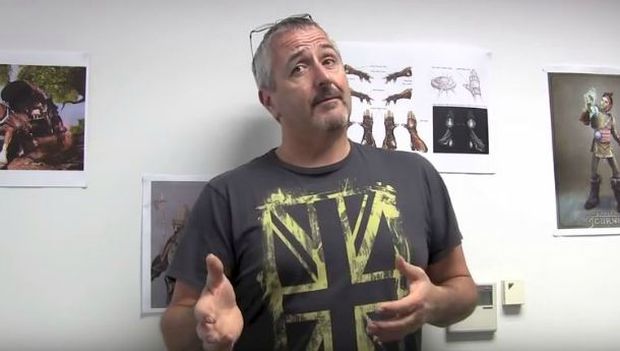 Lionhead Studios creative director Gary Carr, who’s been with the studio since 2003, has recently departed from the company.

The news was revealed to GameSpot by a Microsoft spokesperson who stated that, “We can confirm that Gary Carr, who played a lead role in Fable: The Journey, Milo & Kate, and The Movies, is no longer at Lionhead Studios.

“Gary has been a great friend and colleague during his tenure at Lionhead, and we appreciate his contributions to the team. We remain focused on the development of Fable Legends and have nothing further to share. We wish Gary the best in his next venture.”

Carr was responsible for overseeing new IP concepts and prototype ideas as part of Lionhead’s Guildford studio. According to GameSpot, he’s currently busy setting up an independent studio so expect an official announcement on the same sooner or later.

Lionhead is currently busy with Fable: Legends, a free to play co-op action RPG in development for PC and Xbox One.