One of the biggest and most unique titles this generation is non other than the Play, Create, and Share game – Little Big Planet.

As some of you know or may not know, this week is GDC, a place where we all got our first looks at Killzone 2 in 2005, and many other surprises as well. Sony will also have their conference (obviously) this week, and a game that is rumored to be announced is Little Big Planet 2, and that it will be released in 2010. 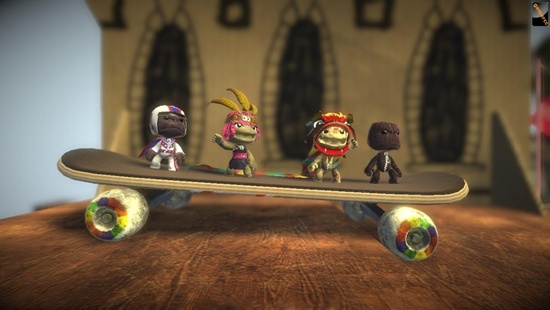 Sequel on the way!

Last year, the developer of LBP said that he has no plans of making a sequel and that  releasing a full sequel is something he would never want to do.  But….with many surprises like the latest Socom 4 announcement, i won’t be surprised if LBP2 will be announced.