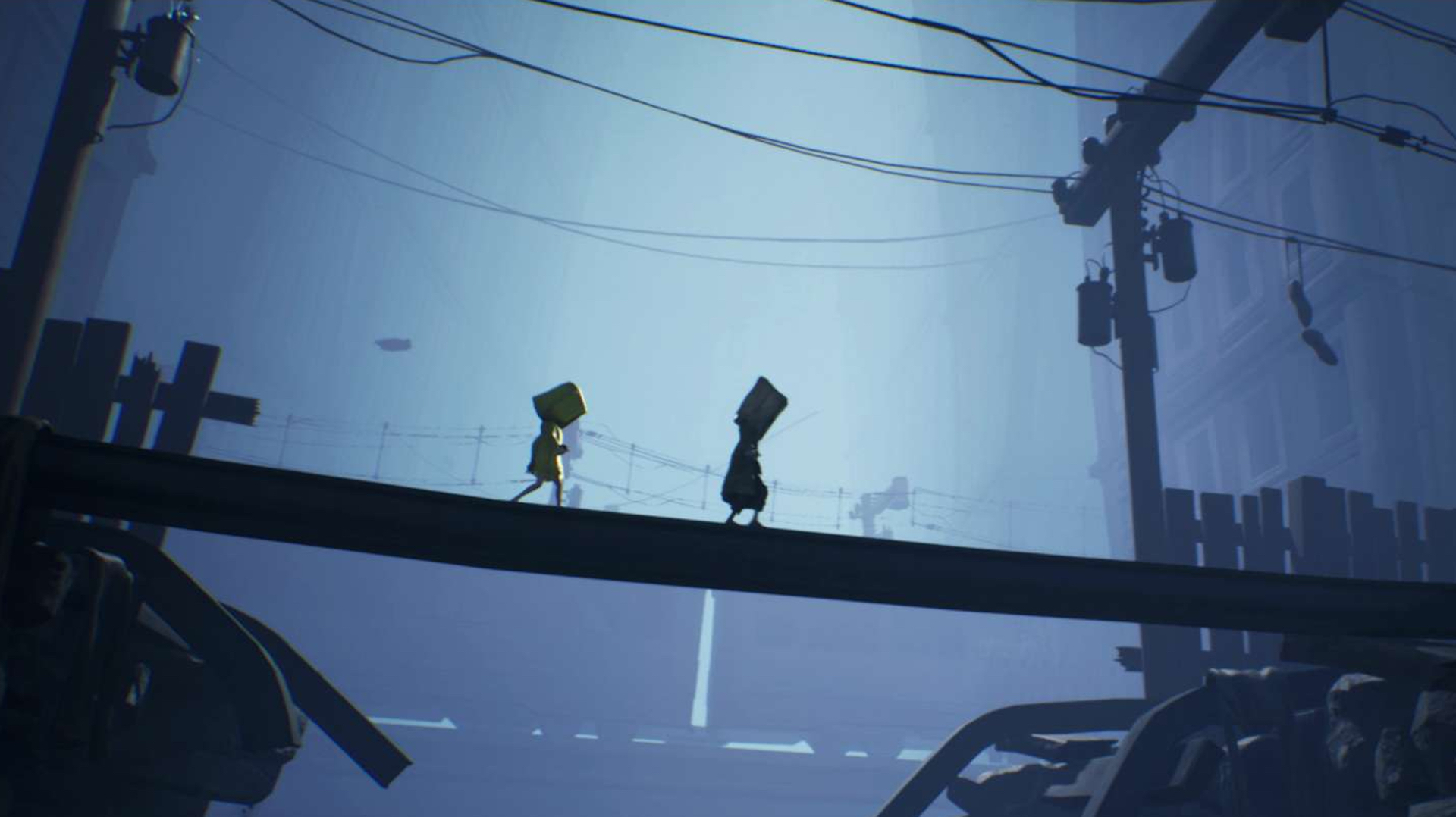 Tarsier Studios’ Little Nightmares 2 is less than a month off from release. A new trailer seems a given, especially with the demo set in The Wilderness now available for PS4 and Xbox One (the Switch version goes live at 9 AM PST). Check out the trailer below though – it offers many new creepy sights to take in.

Little Nightmares 2 sees the return of Six from the first game but it’s new character Mono who’s the protagonist. The duo traverses through the Pale City en route to the Signal Tower as it twists and turns the populace into something unsettling. Along the way, Mono and Six will have to cooperate to solve puzzles, dodge terrifying foes like the Teacher and Hunter, and somehow survive.

Despite the presence of two characters, Six isn’t actually playable and there’s no co-op support. Nevertheless, Little Nightmares 2 is shaping up to be a terrifying follow-up to the original. It’s out on February 11th for Xbox One, PS4, PC, and Switch, with Xbox Series X/S and PS5 receiving it later this year. Previous-gen owners can also avail of free upgrades when the current-gen versions become available.