Game Freak's latest gets a new title and a release date. 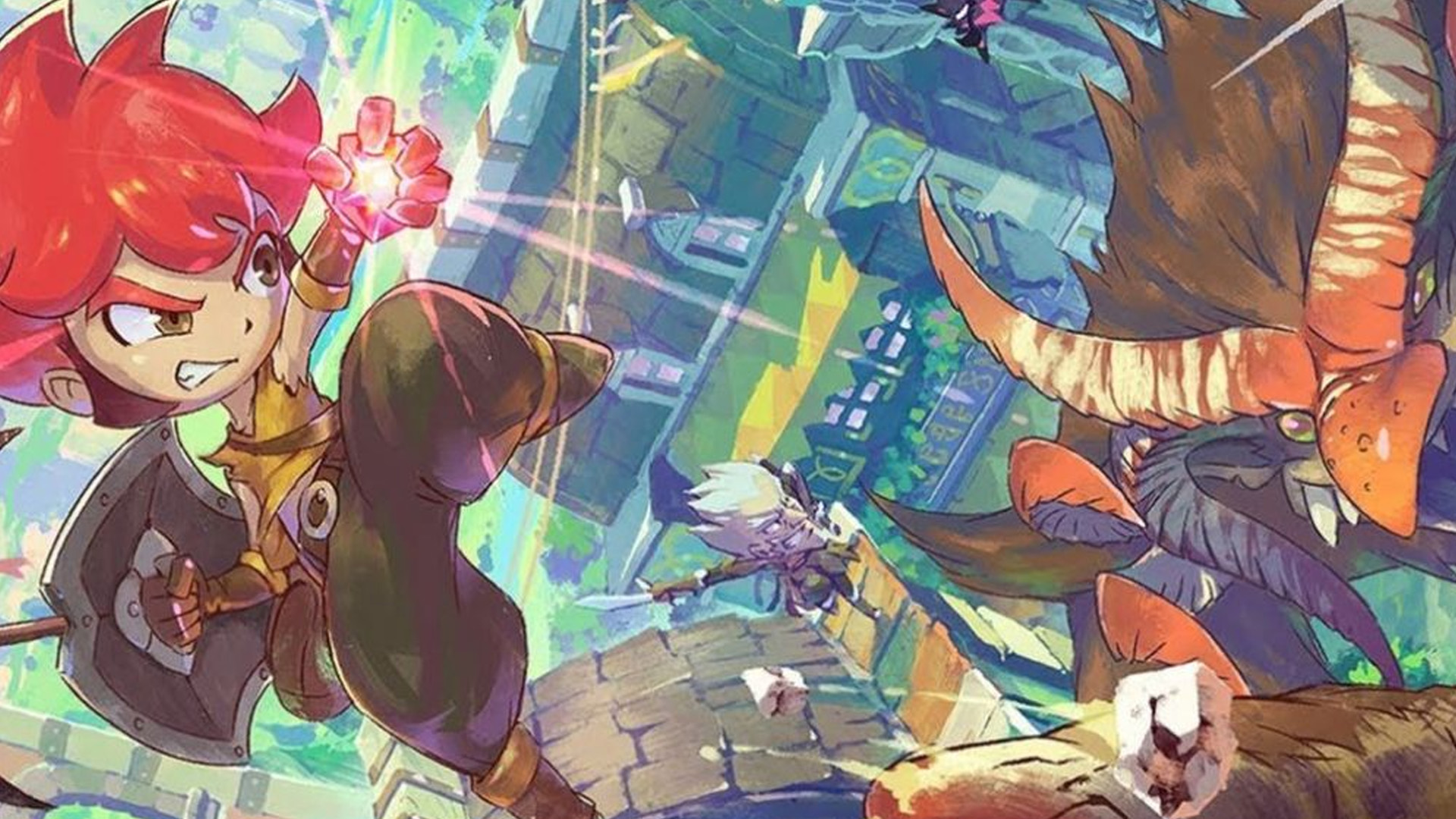 While Pokemon sucks out the air of the room from Game Freak, naturally, it can often be easy to forget the company actually does other games. It was announced last year the company was working on a new RPG, at the time tentatively titled TOWN. Now we get an official rename (though that slipped out a little earlier in the year) to Little Town Hero and a date for when the charming title will be in our hands.

Announced via today’s Nintendo Direct, the game will be set in a small town that’s isolated from the rest of the world. When a monster appears, the game’s curious protagonist must defend the small town from this mysterious new threat, as well as unravel secrets about the outside world beyond the walls of his home.

Little Town Hero will release digitally on the Nintendo Switch eShop on October 16th. You can check out the trailer from Game Freak’s official Japanese YouTube (the date in Japan is a day later).