Will they really back it up? 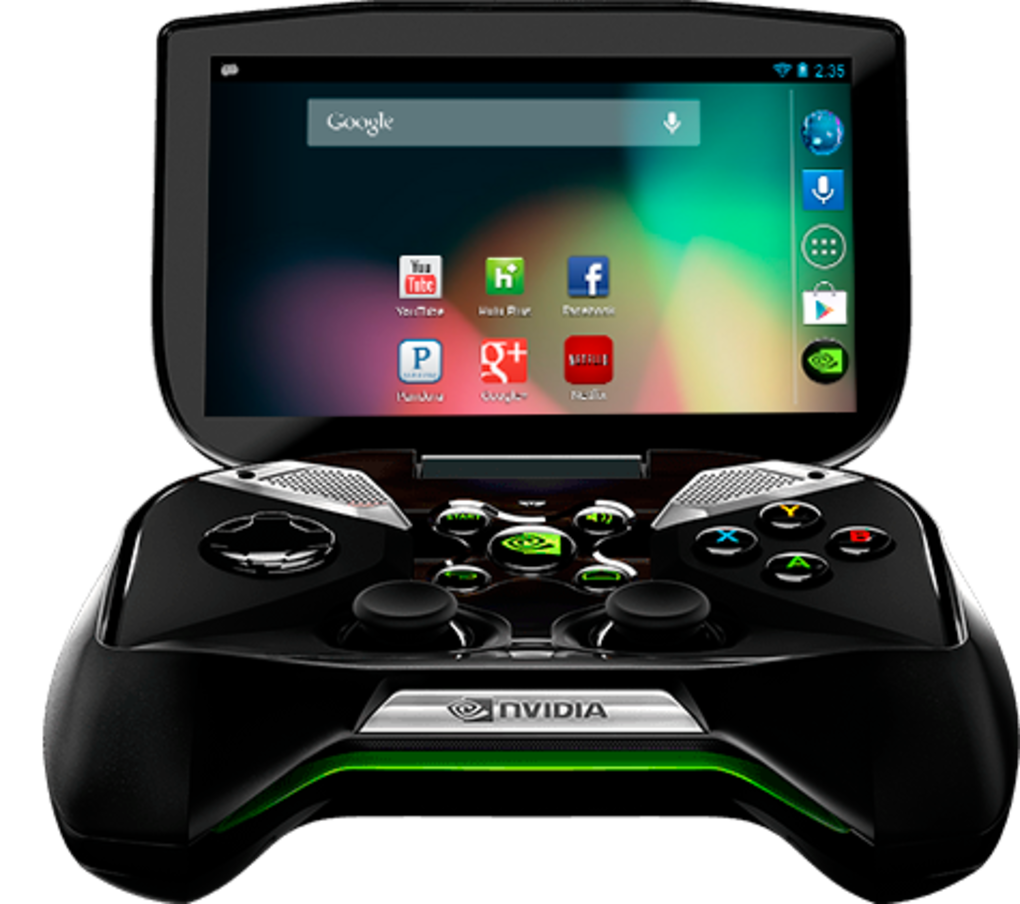 Project Shield the new gaming platform from Nvidia that was unleashed yesterday at CES 2013, has been shown a lot of interest from Epic Games, Hawken developer and Ubisoft.

The presence of Epic Games and Ubisoft should not be a surprise since these companies put their wares on almost all new consoles, except the Vita, because it’s well.. yeah.

Mark Rein said that the Project Shield is “an uncompromising, high-performance console experience” for mobile devices, pinting out that Hawken and Real Boxing both utilise the Unreal Engine and “look fantastic” on the portable.

“This is just the beginning, and we’re truly excited to see what more Unreal Engine developers will do with so much horsepower in such a compact gaming device.”

“Ubisoft is always excited about new hardware developments, and Project Shield promises to bring both mobile and PC gamers a great new gaming experience. Seeing the PC version of Assassin’s Creed III run on the device is a great example of this, and further strengthens Ubisoft’s long-standing relationship with Nvdia,” Ubisoft CEO Yves Guillemot said.

Check out the trailer below of Project Shield, it does look awesome.