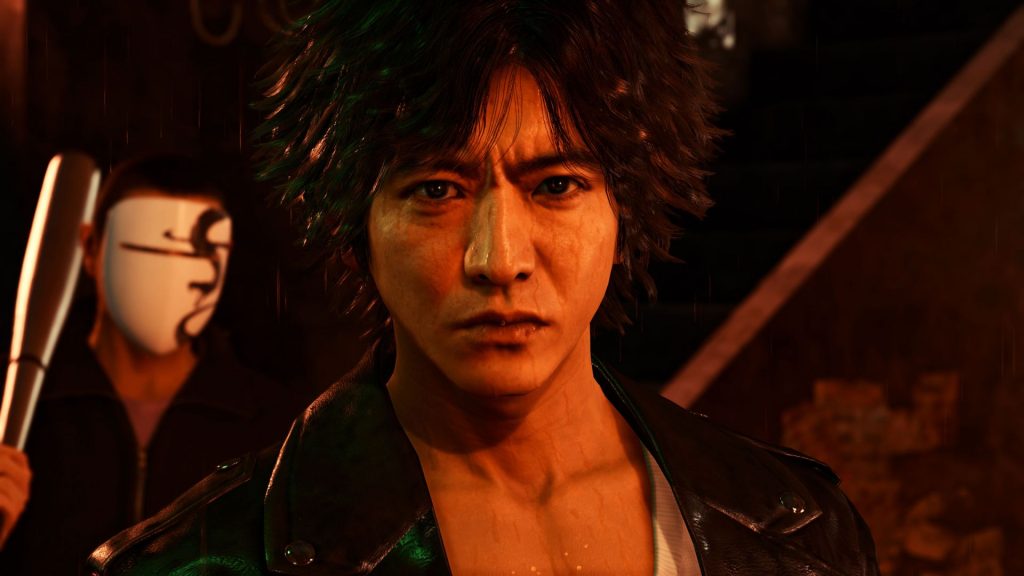 SEGA has released a new video that showcases some behind the scenes action as voice actor Koji Yamamoto records his voice for Lost Judgment’s Jin Kuwana. The video is the first in a series of having in-depth discussions about the game’s many characters with their actors. Check out the video below for more details.

Lost Judgment is Jin Kuwana’s debut appearance and Koji Yamamoto’s first experience of working in a video game. Yamamoto states that he is quite surprised by the amount of work it took to bring the character to life, but that it was an enjoyable experience nevertheless.

Yamamoto claims that Jin Kuwana is a pretty complex character, and it’s interesting to see the relationship that protagonist Takayuki Yagami forms with him and how it develops over the course of the game.

Lost Judgment will be releasing on September 21 for PS4, PS5, Xbox One, Xbox Series X, and Xbox Series S.