Lost Judgment Could be Getting a Demo Soon

The game launches worldwide in September, but ahead of that, Sega could give us a taste of what's to come with a demo. 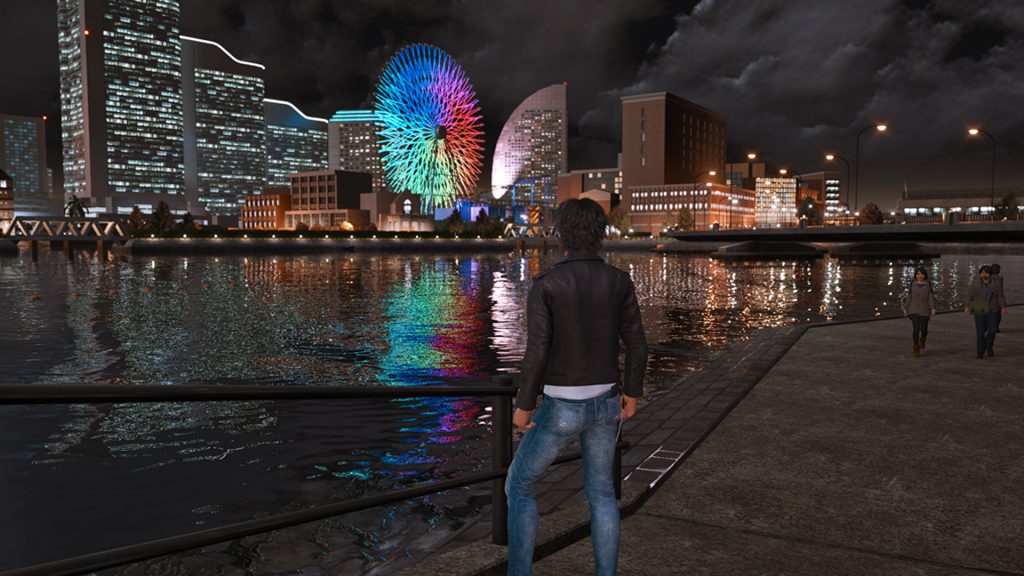 Lost Judgment has looked impressive in all that we’ve seen of it so far, and chances are, as we edge closer to its launch, if you’re a fan of the series, you’ve already decided whether or not you’re going to play it (you probably are, right?). If, however, you’re still on the fence about it, it looks like you might soon get a chance to test the game out and see if it’s worth jumping in.

As spotted by PSN releases on Twitter, it looks like demo files for Lost Judgment were recently uploaded to the PlayStation Network’s Japanese database. Specifically, the “Unjudged Memory Trial Version” has been uploaded, which obviously strongly suggests that it’s a demo of some sort.

Given the fact that Lost Judgment will be the first global and multiplatform launch for the Yakuza/Judgment series, one would assume that the demo will be available worldwide, and for all platforms. Then again, even this hasn’t been officially confirmed by Sega, so you never know. Stay tuned for more updates.

The game LOST JUDGMENT：裁かれざる記憶 体験版 with id CUSA29955 has been added to the PS4 japanese PSN! pic.twitter.com/oVXNt3ZLz4