Other DLC includes four additional games for the Sega Master System, a boss fight against Super Amon, and much, much more. 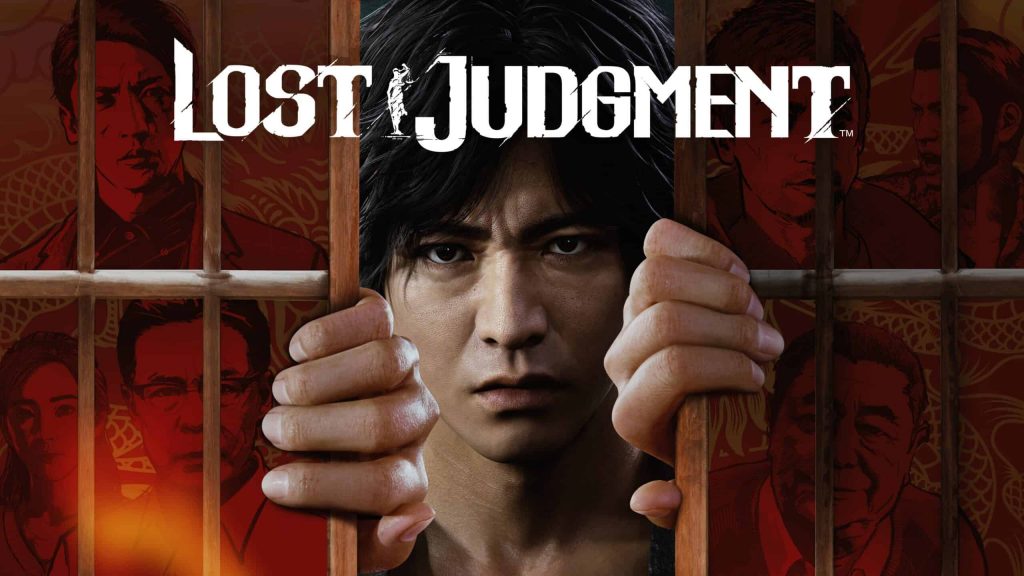 Sega has detailed all of the DLC coming to Lost Judgment (translations via The Tojo Dojo). The Standard Edition will come with the Quick Start Support Pack which provides various items to help at the start. These include an office item that provides more money depending on the number of footsteps taken.

The Digital Deluxe Edition for $70 provides three days early access along with the Quick Support Pack and the Detective Essentials Pack (which provides “a wide variety of lifestyle and detective items”). There will also be three new girlfriends including the return of Tsukino Saotome from the first game. Six Herbal Medicine Recipes are also provided and add abilities like a Street Fighter-esque Hadouken.

Other content includes three coats for the Detective Dog; four extra games for the Sega Master System including Fantasy Zone 2, Alien Syndrome, S.D.I. and Darius 2; a Hoverboard Skateboard; an Outdoor Skatepark to play around in; a drone frame that turns it into a Sky Spider; Super Amon, which provides an even tougher version of Amon to fight; and the School Stories Expansion Pack which contains items for the different club activities. There’s also an exclusive new Style, Boxer, which requires playing the activity to improve its skills.

For $90, the Digital Ultimate Edition includes all of this content along with Kaito Story DLC. Set in Kamurocho and Ijincho, it sees the player assuming the role of Yagami’s pal Kaito. There’s no release date for the DLC yet so stay tuned for more details. Lost Judgment is slated to release on September 24th for Xbox Series X/S, Xbox One, PS4 and PS5.