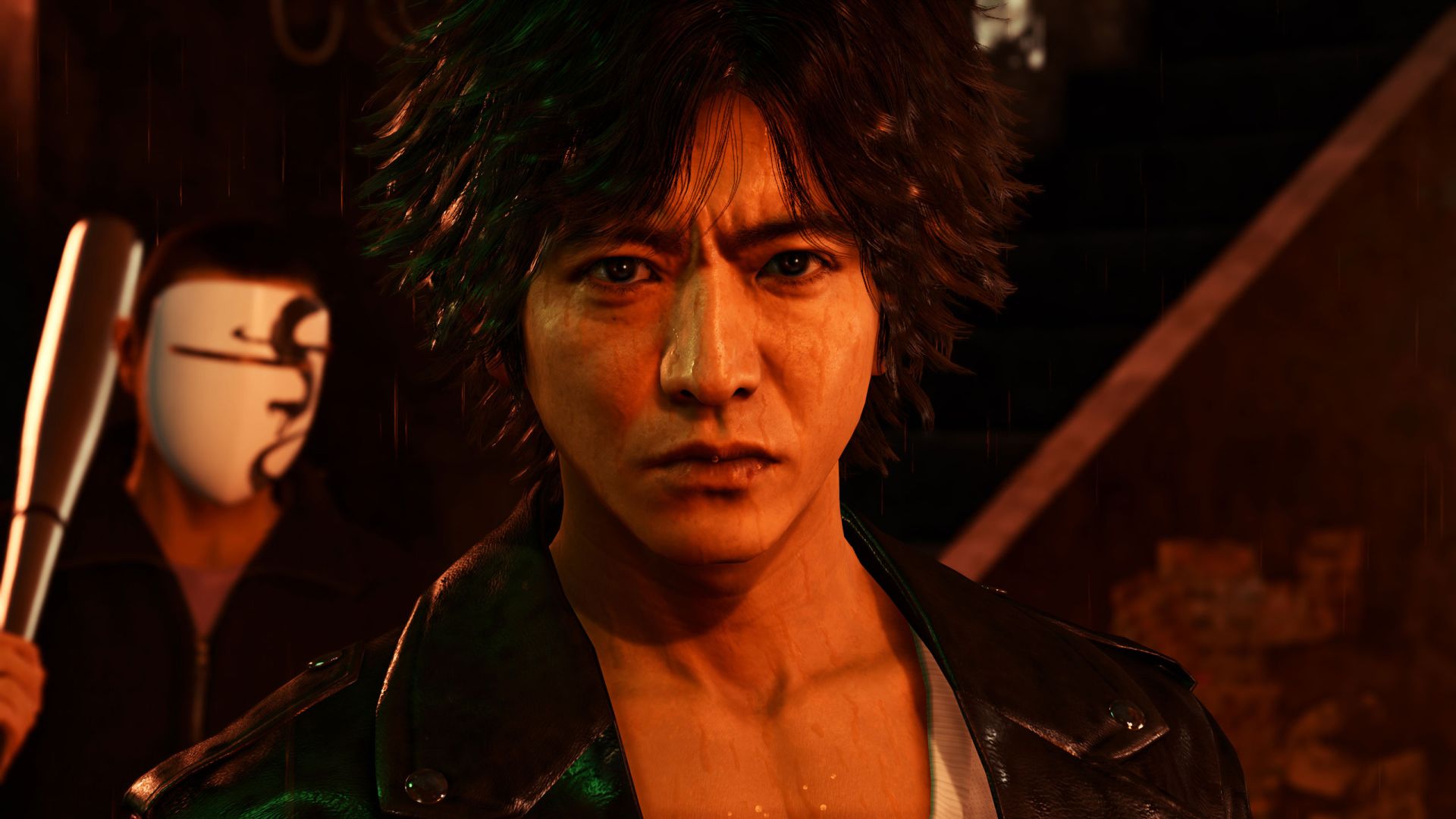 Yakuza might have turned into a turn-based RPG series, but fans of its brawler action still have plenty to look forward to, with Sega and Ryu Ga Gotoku Studio having announced Lost Judgment. The game is doing plenty of stuff that you might not expect from the series – most notably, it’ll receive a simultaneous global launch, rather than releasing in Japan a few months before the rest of the world. And it seems it might also receive some substantial post-launch content.

As spotted by Yakuza fan site Tojo Dojo, the Deluxe Edition of the game listed on the Japanese PlayStation Store mentions that it will come with a Season Pass, which is new for Yakuza as a whole. Interestingly enough, on top of the smaller bits and pieces of DLC that you’d expect from the series, this Season Pass will include a full-fledged post-launch expansion as well. According to the store listing, it will be a “fully packed additional story.”

Of course, more details are scant right now, and a season pass and expansion haven’t even been announced by Sega yet, so it’s possible that this is a mistake- but it would make sense that Sega will want to capitalize on the widespread popularity that the series has found even outside of Japan in recent years.

Lost Judgment is out for PS5, Xbox Series X/S, PS4, and Xbox One on September 24. A PC version is not currently planned.