A bunch of new screenshots released by Sega show various scenes of Yagami taking on all manner of foes in the upcoming brawler. 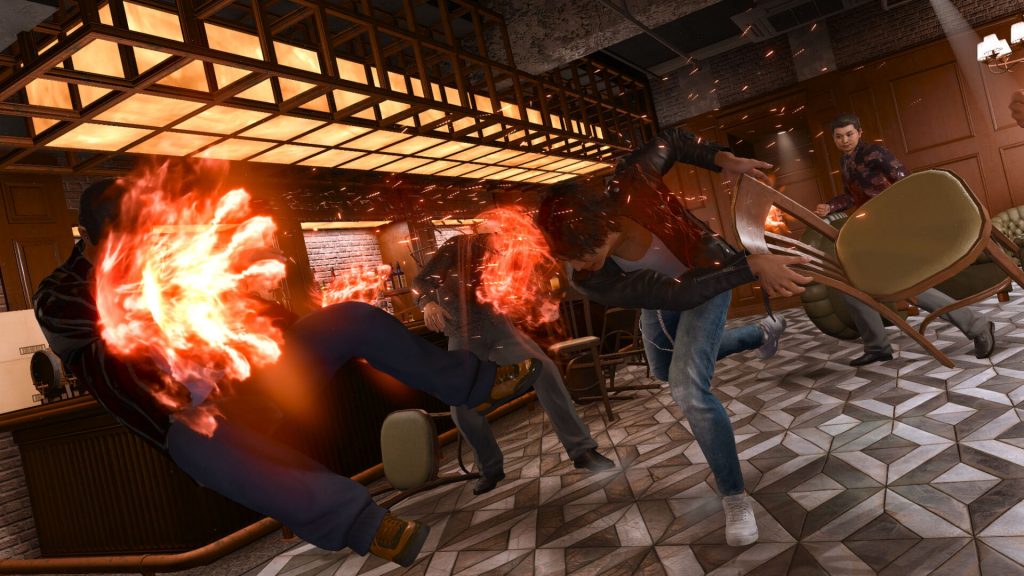 Ryu Ga Gotoku Studio’s upcoming Lost Judgment has looked typically excellent in all that we’ve seen of it so far, and for those who’ve been desperate for some of their classic brawler action after the turn-based RPG pivot of Yakuza: Like a Dragon, it’s looking like just what the doctor ordered. Sega has now released a bunch of new screenshots as well (via Twinfinite), which show the game in action.

We get to see Yagami in a variety of locations taking on enemies, from neon-lit city streets to the inside of a classroom inside a school and more. Interestingly enough, Yagami’s dog, who’s going to be an important tool during investigations as well, can also be seen coming to his aid in combat in one of the screenshots, which just makes him that much more adorable. Check out the images below.

Lost Judgment is due out on September 24 for PS5, Xbox Series X/S, PS4, and Xbox One. 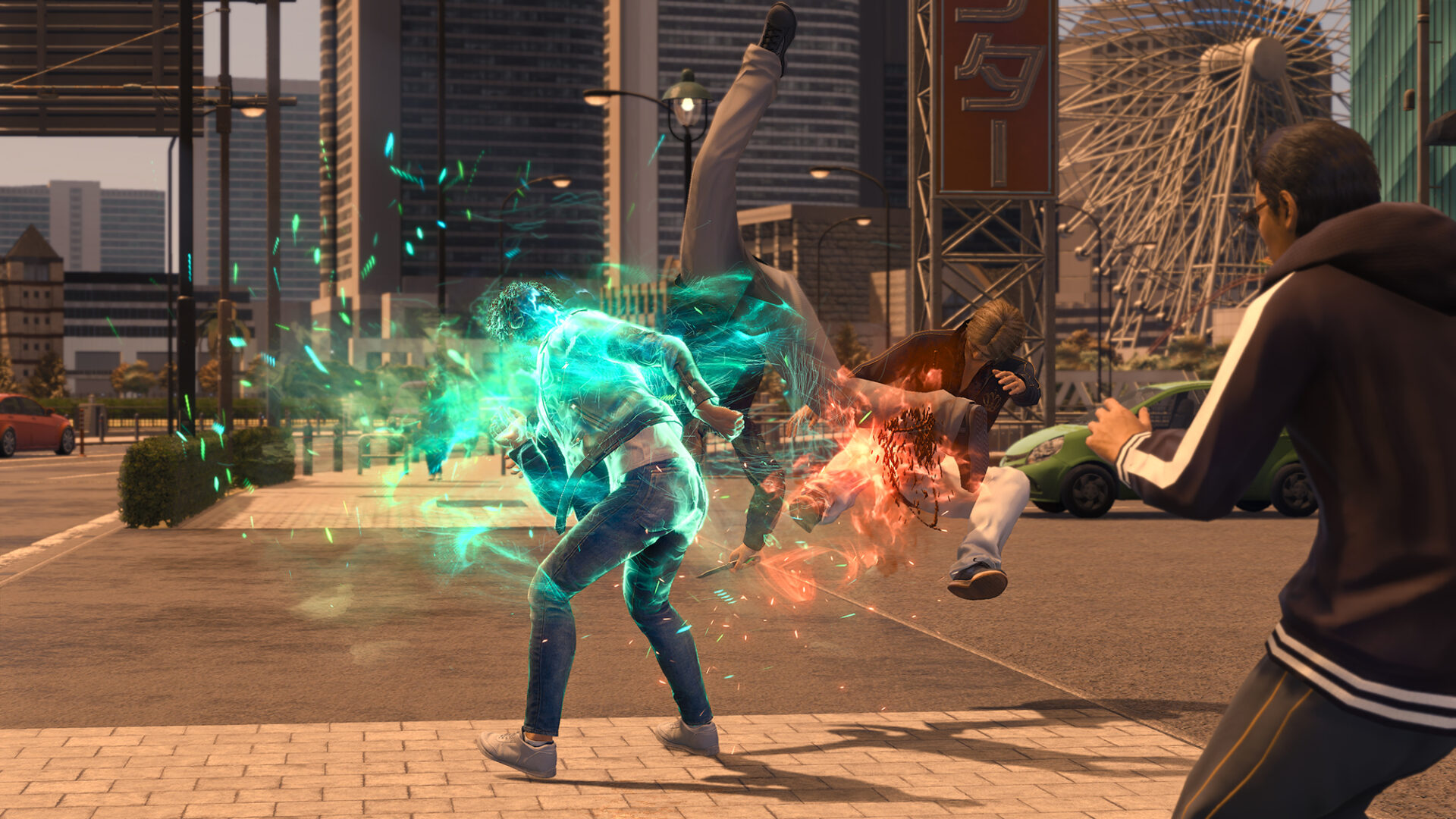 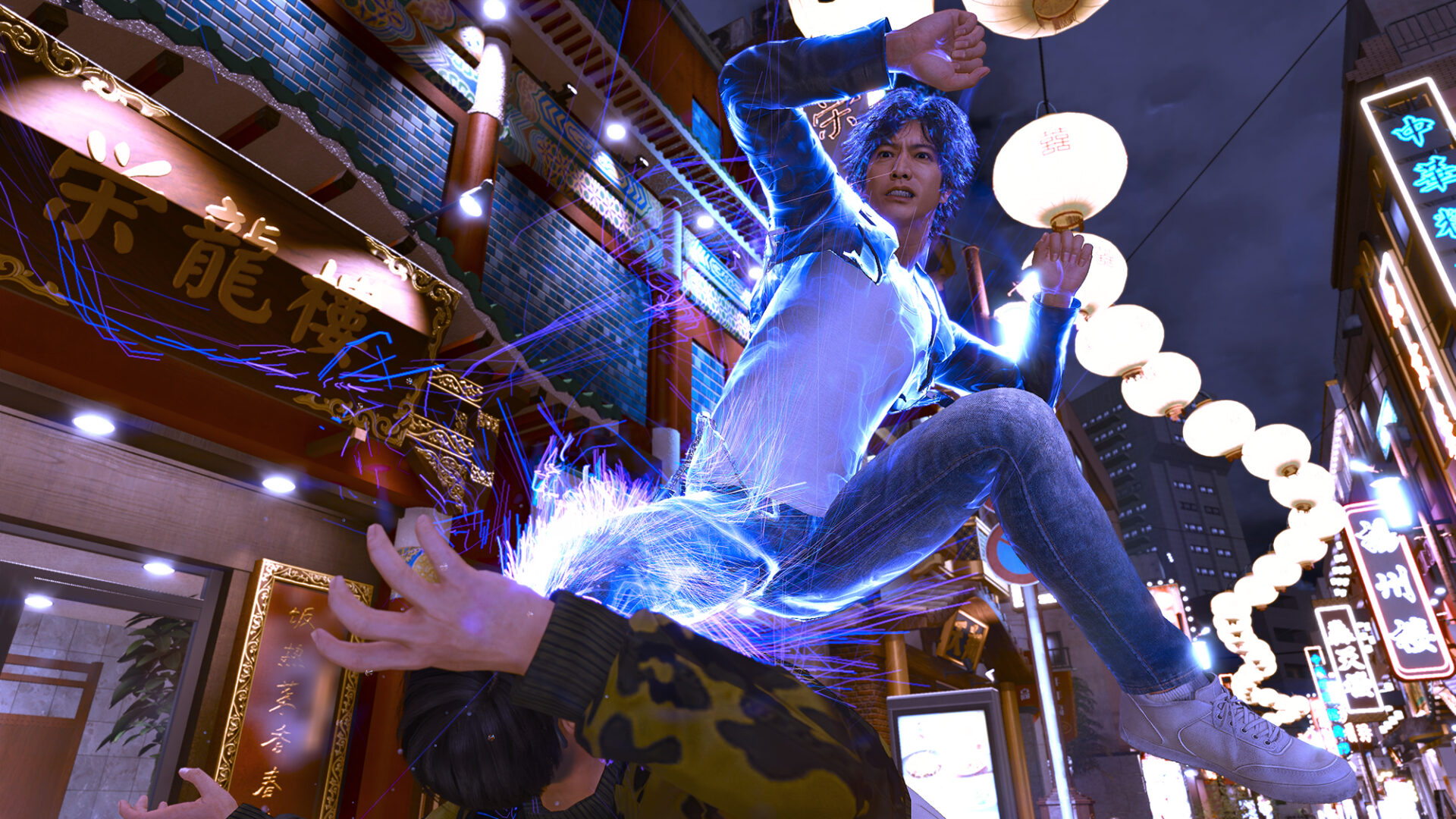 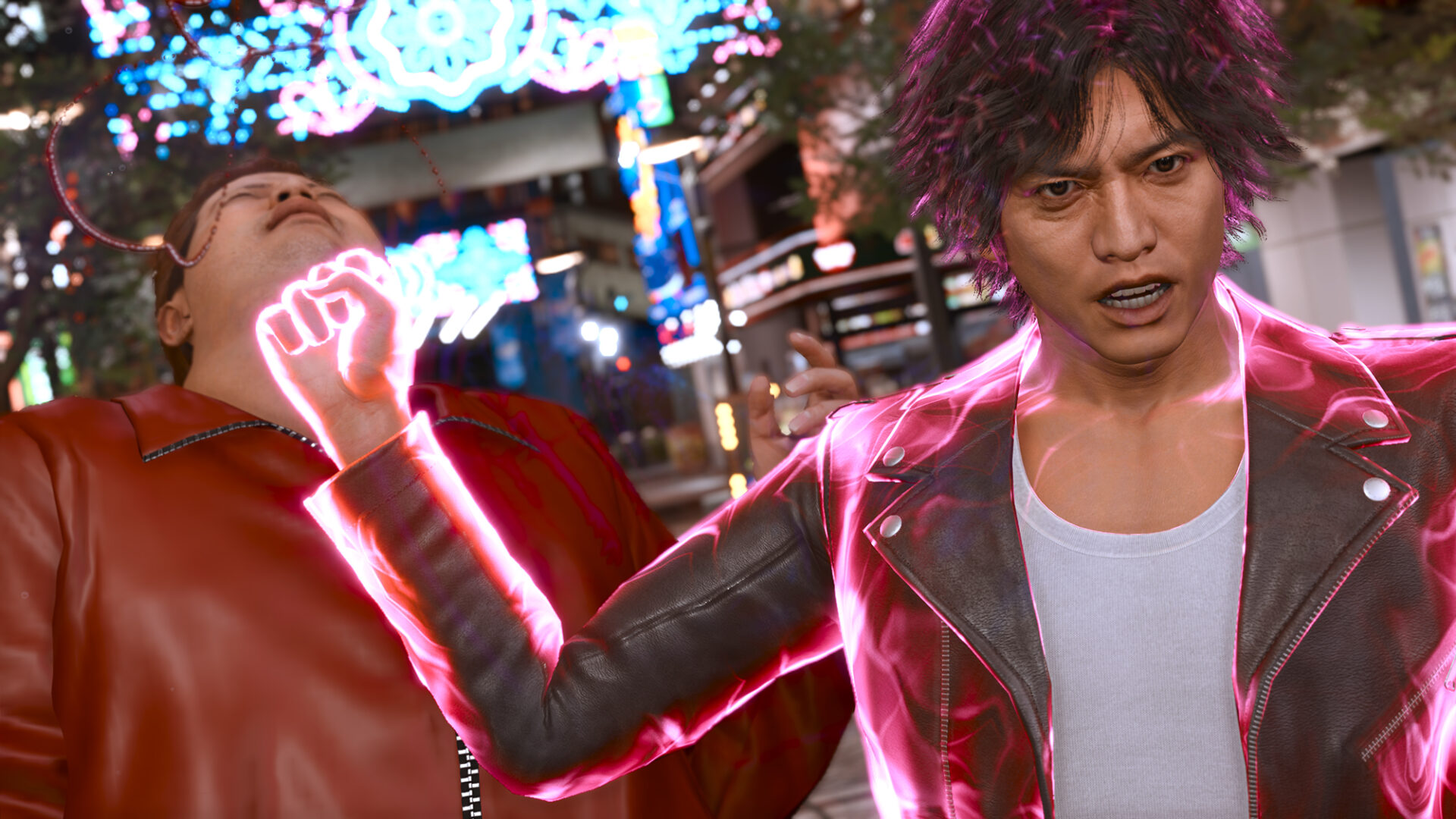 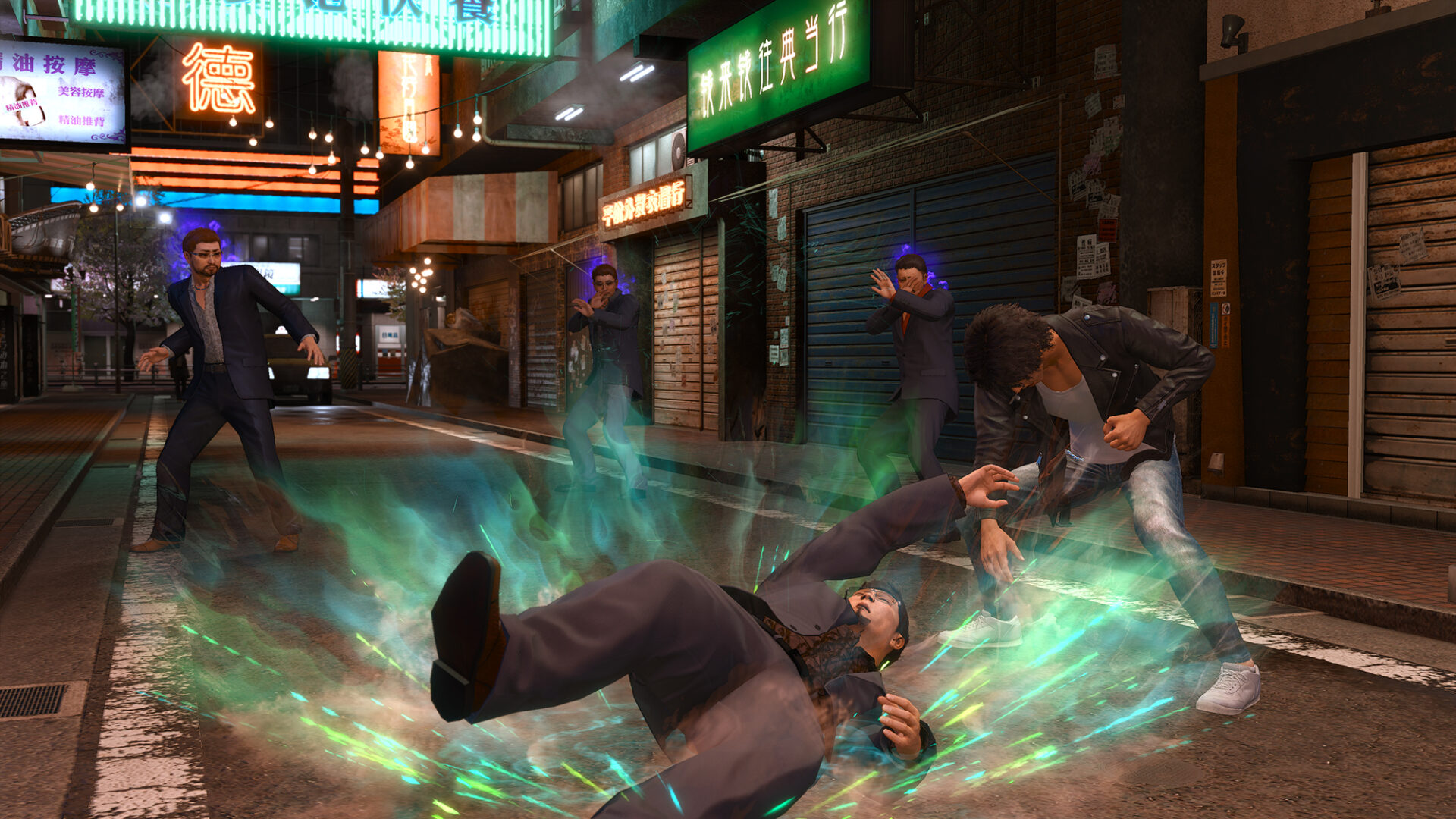 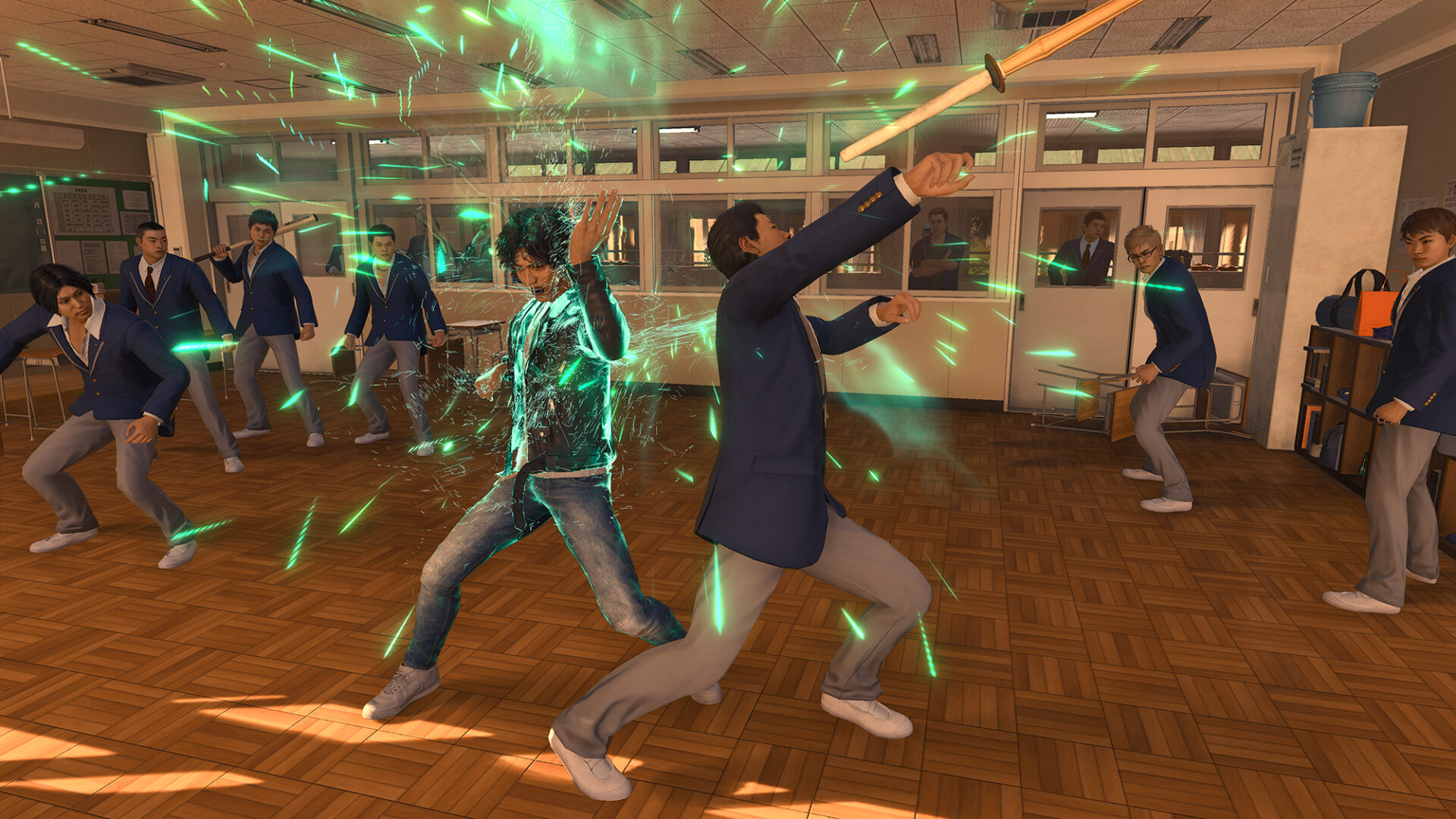 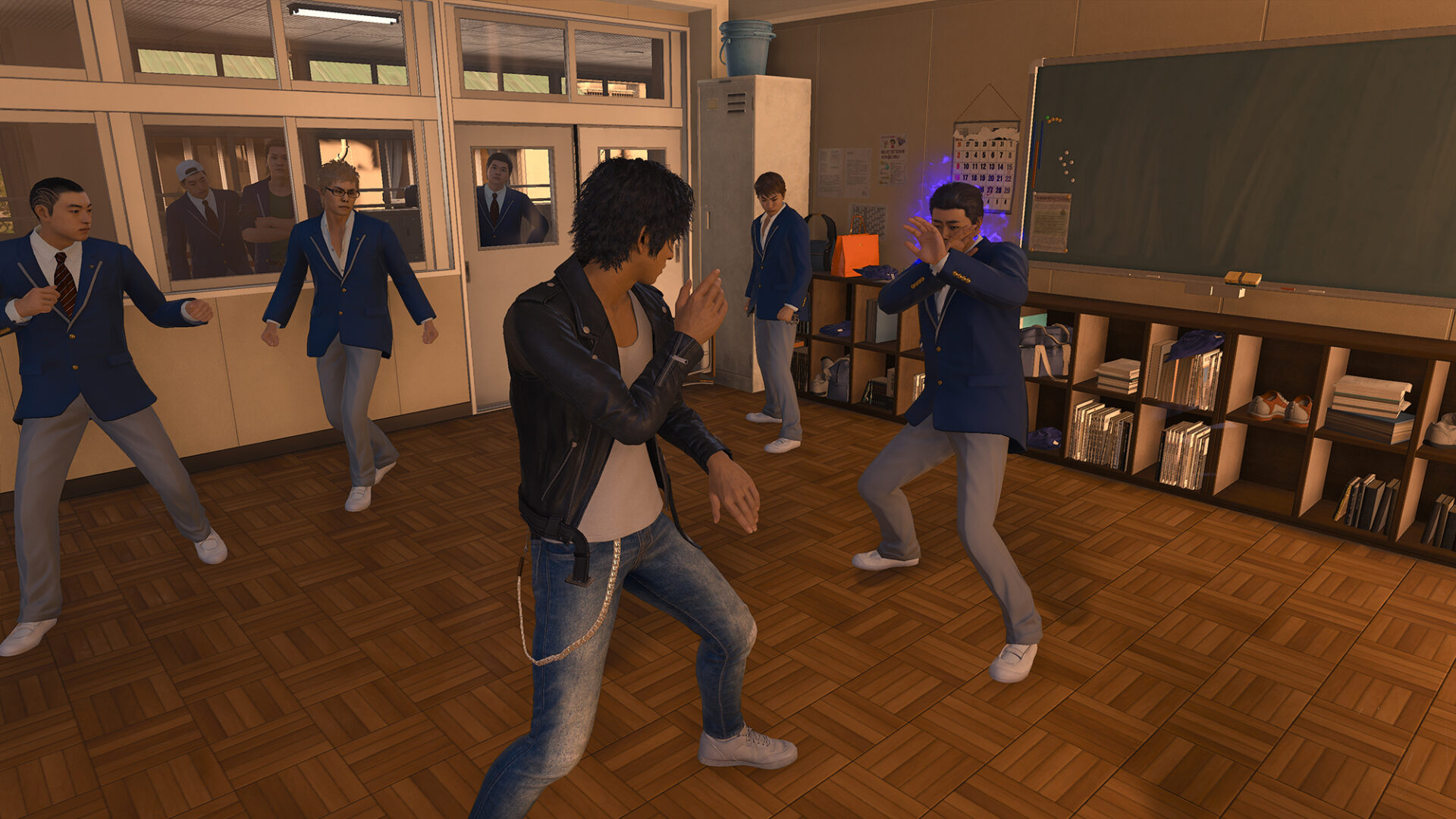 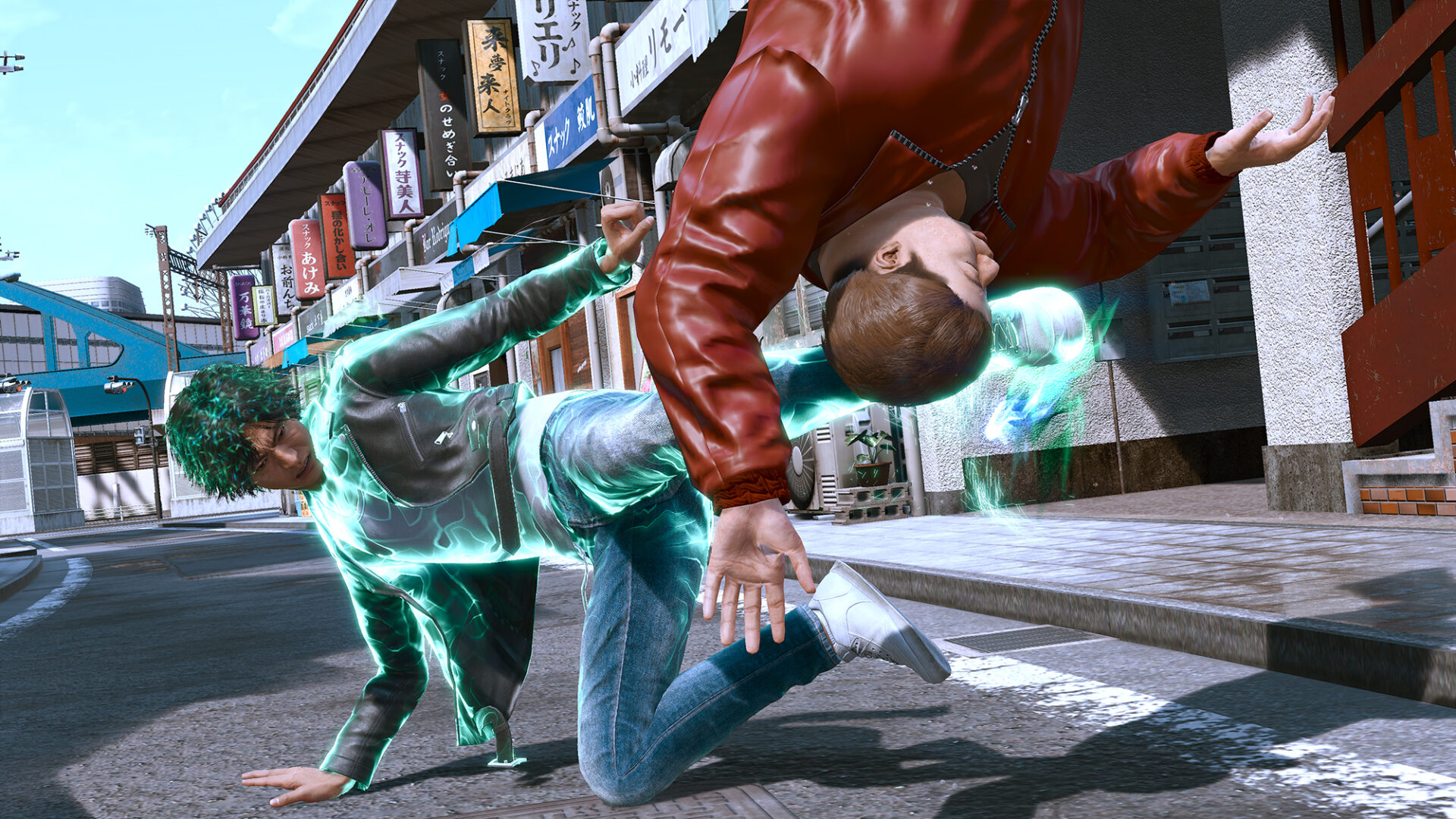 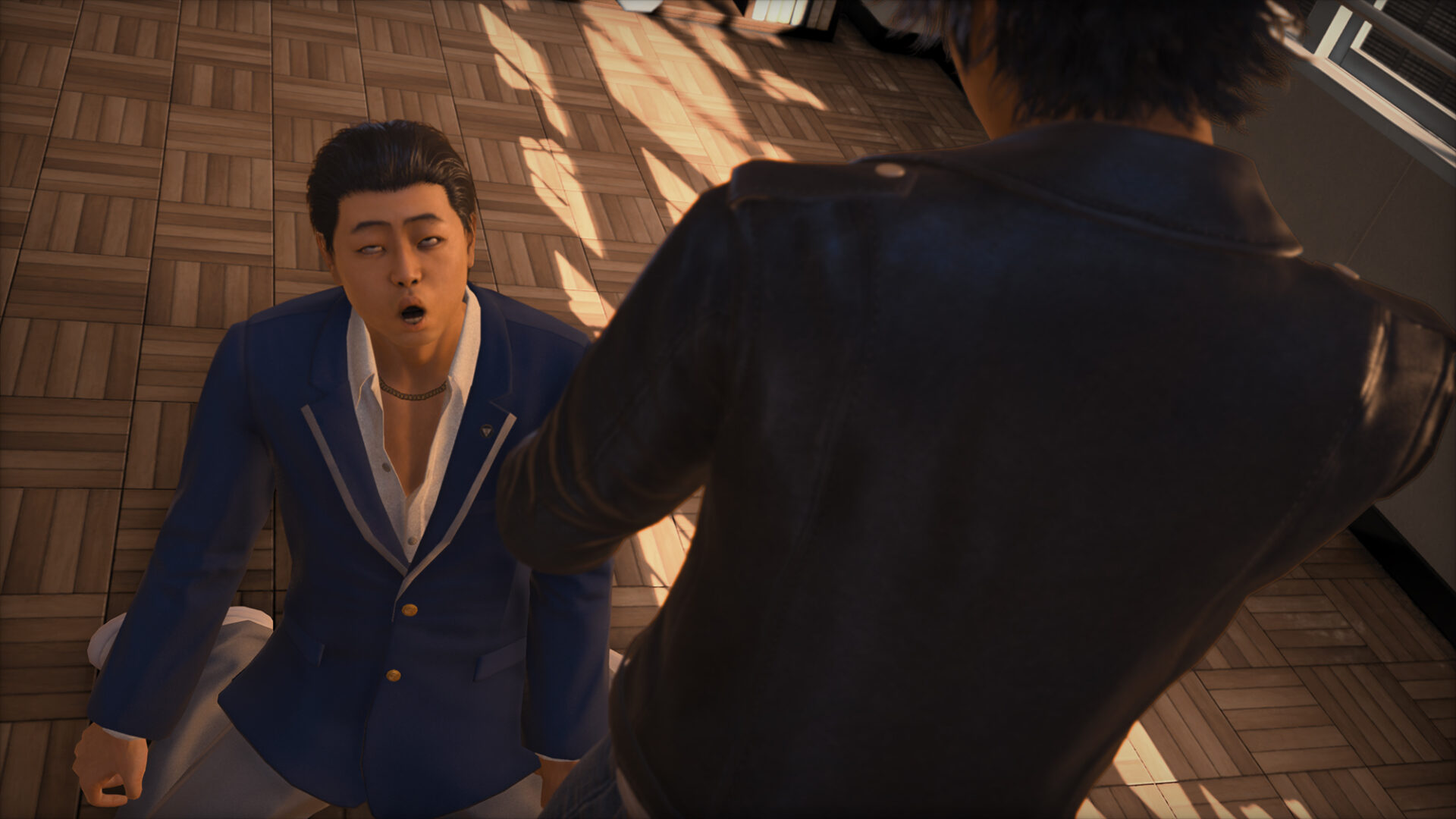 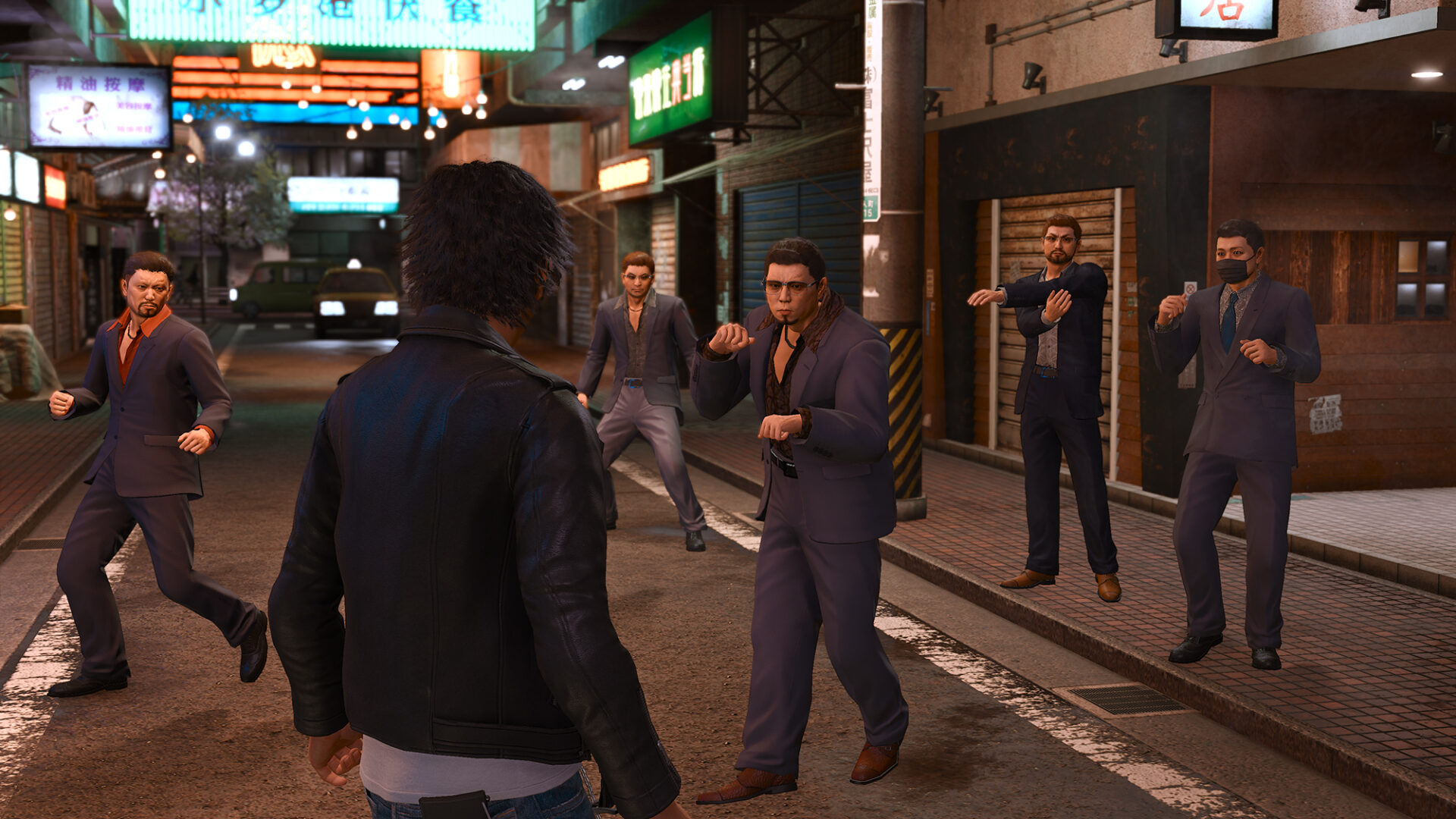 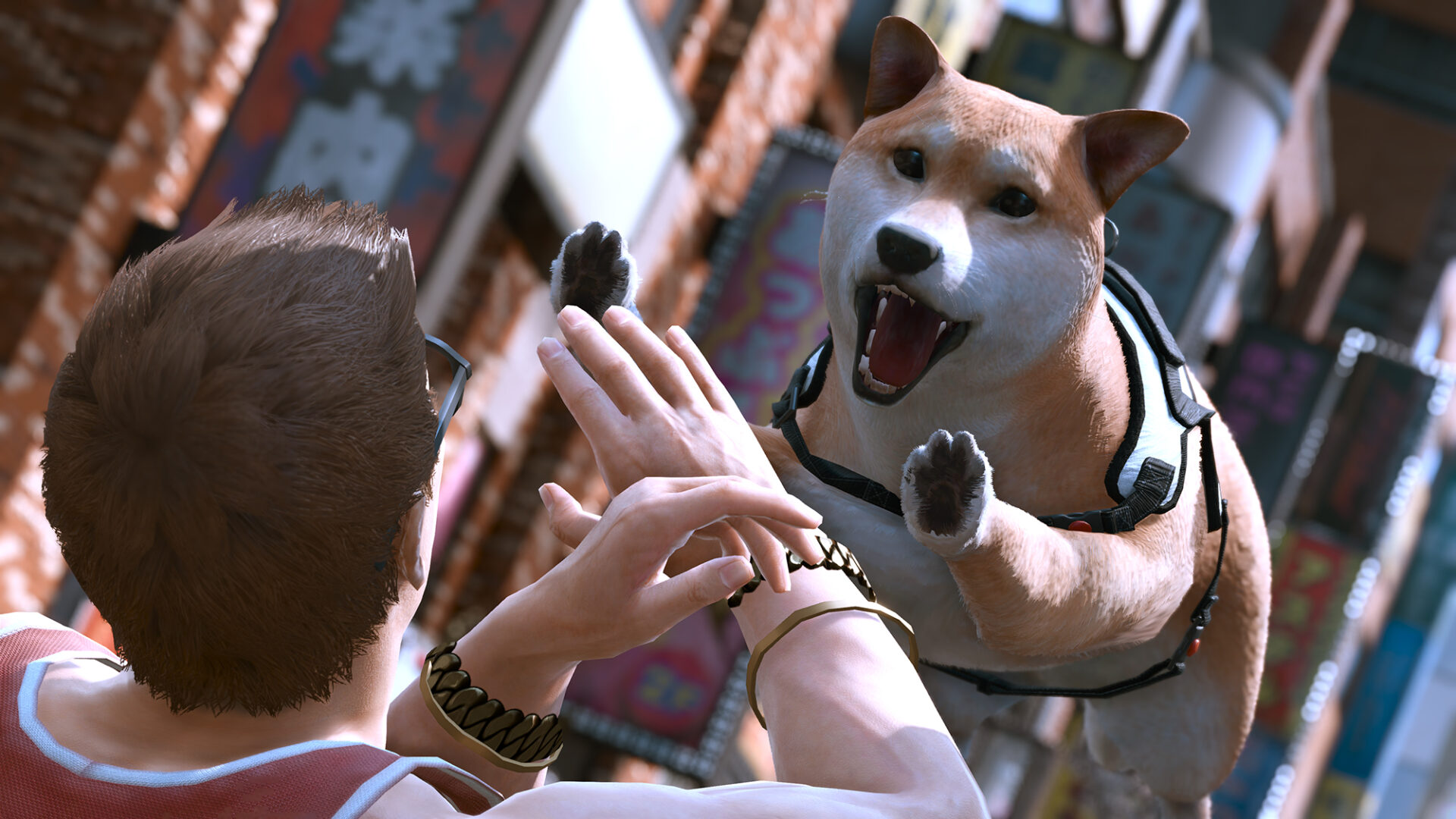 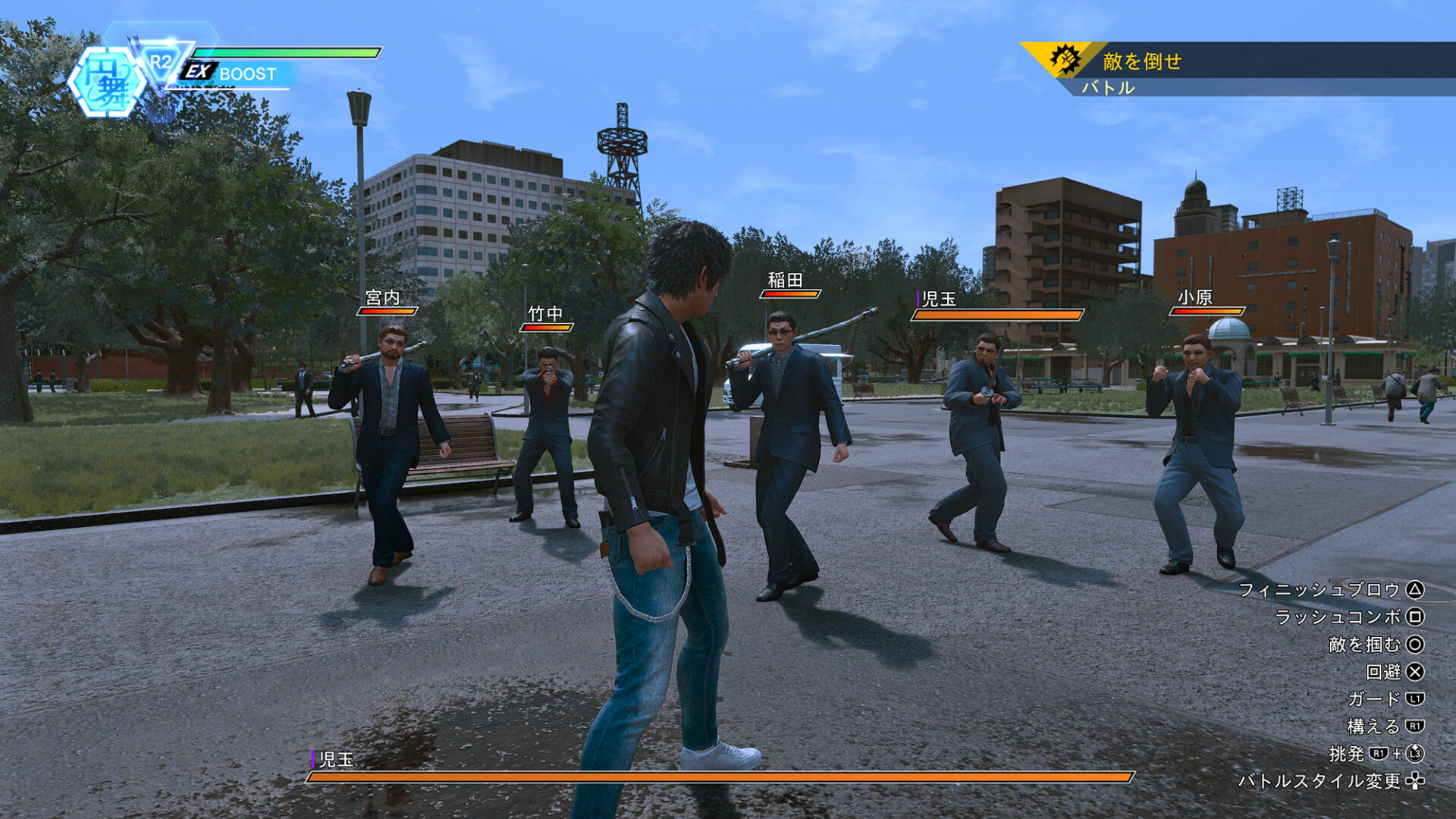