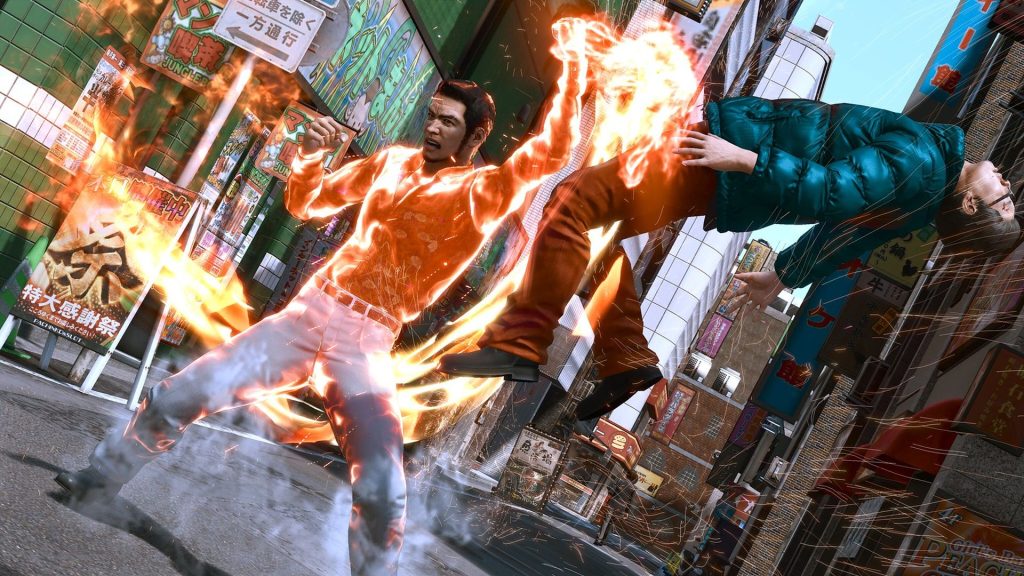 SEGA’s detective crime thriller Lost Judgment has received its much-awaited story expansion The Kaito Files, and along with it, a new trailer has been released to commemorate its launch, giving us a glimpse of what the muscle of the Yagami Detective Agency is getting himself into.

The story sees Kaito teaming up with his supposed son, Jun, to investigate a case that involves his ex, Mikiko, who in turn has gone missing, all the while dealing with a criminal syndicate operating in Kamurocho. The game is set to feature two new fighting styles for players to experience, called Bruiser and Tank, as well as new bosses to conquer and new collectibles to collect.

The Kaito Files also introduce new gameplay features such as Primal Eyes, which allows players to search for items and enemies in the environment. The expansion is currently available to purchase on PlayStation 4, PlayStation 5, Xbox One, and Xbox Series X/S for $29.99, and is also included in both the game’s Ultimate Edition and Season Pass.