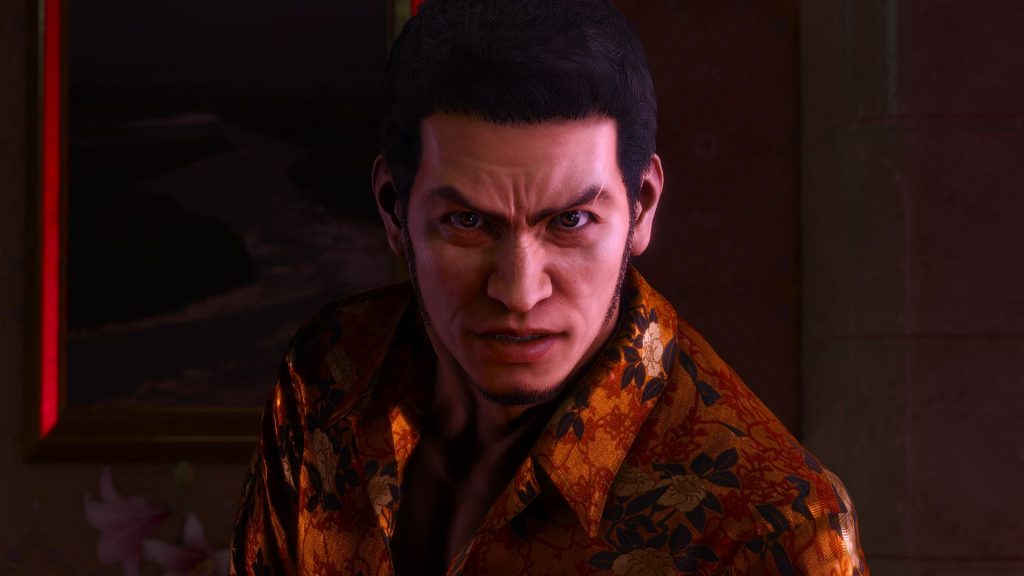 Sega has announced that Lost Judgment’s paid expansion, The Kaito Files, will be releasing on March 28th. It’s priced at $29.99 and included in both the Ultimate Edition and Season Pass. As the title indicates, players will control Yagami’s friend Masaharu Kaito over the course of four new chapters.

The story sees Kaito investigating a case involving his ex, Mikiko, who’s gone missing. Teaming up with Jun, who claims to be his son, Kaito must deal with a syndicate operating in Kamurocho and his own past to find Mikiko. Along with fighting new bosses and earning new collectibles, Kaito also has his own fighting styles. Bruiser is good for aggressive fighting while Tank provides a good amount of defense.

Kaito also has Primal Focus which helps in searching for clues and suspects by using his own instincts. Stay tuned for more details and gameplay in the coming weeks. Lost Judgment is currently available for PS4, PS5, Xbox One and Xbox Series X/S – check out our review for the base game here.