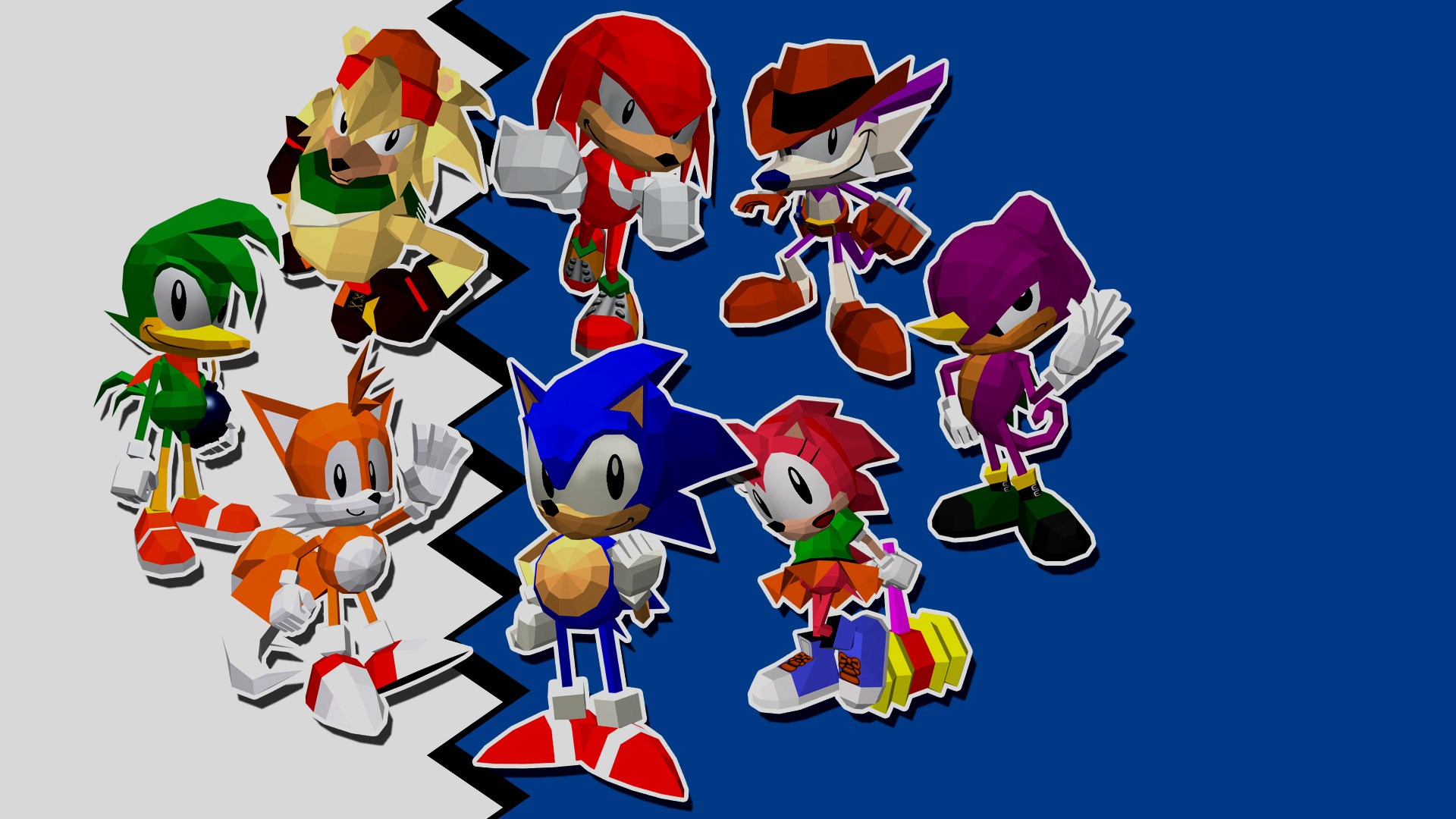 Sonic the Hedgehog will have its own share of titles coming up with Sonic Colors Ultimate and the new Sonic title teased for 2022. However, there will also be a number of tie-ups with other Sega franchises. Ryu ga Gotoku Studio’s Lost Judgment is one of them, and it will include Sonic the Fighters as a playable arcade game.

Released in 1996 for arcades, Sonic the Fighters is a fighting game that utilizes the Fighting Vipers engine. Along with Sonic, characters like Knuckles, Tails, Amy Rose, Fang the Sniper, Espio and more are available to choose from. The title would be ported over to GameCube and PS2 in 2005 while a re-release in 2012 for PS3 and Xbox 360 would officially add characters like Metal Sonic, Honey the Cat and Doctor Robotnik.

Judging by the character select screen from the announcement trailer, the version in Lost Judgment seems to be based off of the original arcade release. Lost Judgment is slated to release on September 24th for Xbox One, Xbox Series X/S, PS4 and PS5. Stay tuned for more details in the meantime.

As part of the #Sonic30th celebration, Sonic The Fighters returns as a fully playable arcade game in Lost Judgment!

Coming to PlayStation 5, PlayStation 4, Xbox Series X|S, and Xbox One on September 24, 2021! pic.twitter.com/jzlOu7X1Nm