Posted By Leonid Melikhov | On 18th, Jun. 2013 Under News | Follow This Author @Rengarious 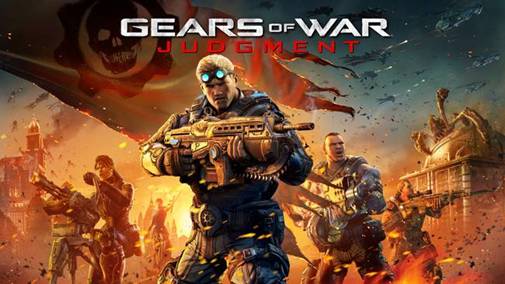 The four new maps are Ward, Checkout, Museum and Lost City. You can take a look at the fly-through videos for each map down below 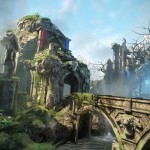 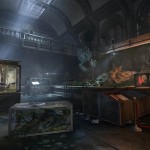 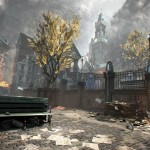 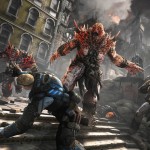 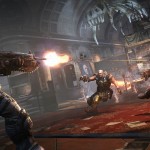 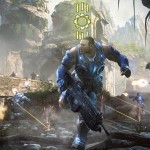 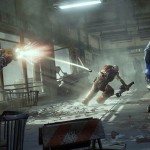 It’s nice to see Epic release new content for Gears of War: Judgement consistently throughout the game’s life, especially considering that the Xbox One launch is only a few months away. It’s a good thing to have something to tide the Gears of War fans over until the next-generation of hardware.

Let us know if you’re excited to play Lost Relics DLC for Gears of War: Judgement in the comments below.

Check back on GamingBolt for more news.