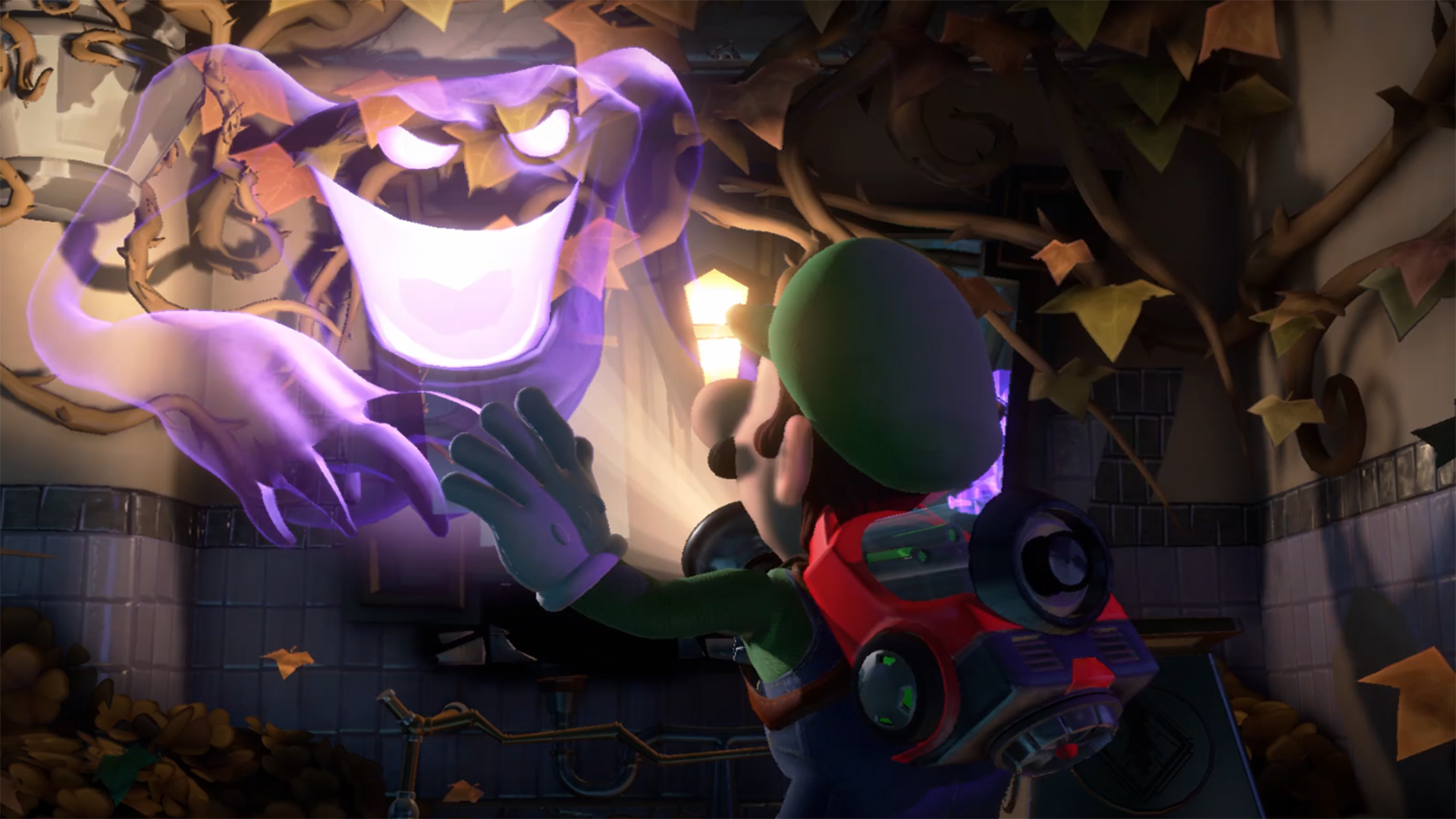 Vancouver-based developer Next Level Games has been acquired by Nintendo. The deal will be closed on March 1st, after which Next Level Games will become a wholly owned subsidiary of the Switch manufacturer. Nintendo will purchase 100 percent of outstanding shares in the process.

In a press release, Nintendo stated that the acquisition is a result of the owner-directors looking to sell their shares. “Completion of the acquisition will serve to secure the availability of Next Level Games development resources for Nintendo, including development expertise, as well as facilitate an anticipated improvement in development speed and quality by enabling closer communication and exchange of staff with the Nintendo development team.”

Though it’s worked on a number of titles for Nintendo in the past, including Luigi’s Mansion: Dark Moon and Metroid Prime: Federation Force for the 3DS, it’s perhaps best known for Luigi’s Mansion 3. The Switch title launched in October 2019 and received a strong amount of critical acclaim. It sold a whopping 5.37 million copies within just two months of release.

You can check out our review for Luigi’s Mansion 3 here. What could Next Level Games be working on next for Nintendo? We’ll likely found out in the coming months, so stay tuned.