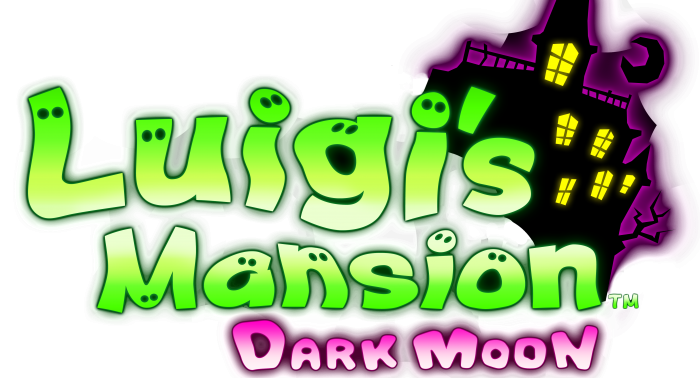 The first Luigi’s Mansion was an interesting albeit odd launch title to the Nintendo Gamecube. It featured adventure-heavy gameplay, as Luigi managed his way through a veritable haunted mansion, sucking up ghosts via a modified vacuum cleaner.

The only problem with it? It wasn’t a Mario title, something which had launched every single Nintendo system up till that point.

But that was then. Now, Nintendo of America announced via their official Twitter that the sequel to Luigi’s Mansion will be arriving early next year.

The tweet in question: “Luigi’s Mansion: Dark Moon is coming to Nintendo #3DS the first quarter of 2013. RT if you’re ready for a spooky good time.”

Will this be a direct sequel or just a neat little spin-off, like the Mario & Luigi series was to the Paper Mario RPGs? Either way, if Michael Bay’s Transformers films have taught us anything, it’s that it be interesting to see how the moon plays into all this.