Archive For nintendo of america Tag 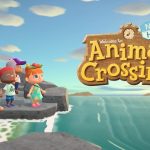 "We need to make sure that our employees have good work-life balance,” says Nintendo of America's Doug Bowser. 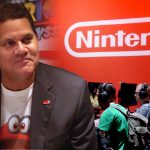 The gaming industry comes together to salute Nintendo of America’s legendary President. 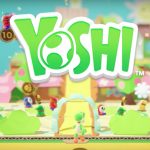 New Nintendo President Has Plan For Next Generation, Wants To Expand Into Middle East

Plans for World Nintendomination are already in motion with the new president.

Two million units to be shipped worldwide in first month. 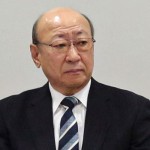 Former Nintendo of America boss will be appointed later this week. 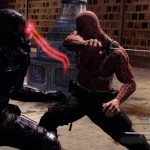 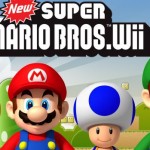 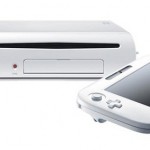 Nintendo Not Affected by Petitions, WiiMote Most Significant Gaming Innovation in Past Decade

Shots fired (but not really)!

Nintendo of America Head on Xbox One and PS4 Launch Lineups? “Meh”

Reggie Fils-Aime is not impressed.