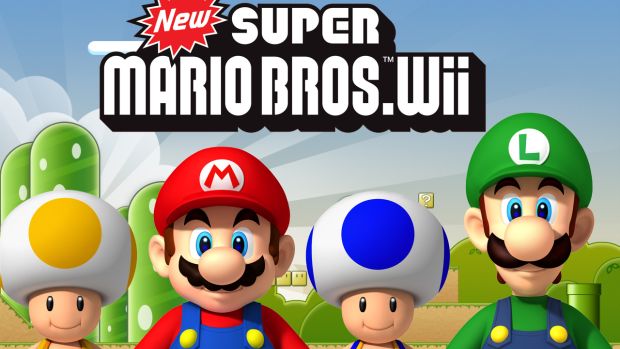 The Nintendo Wii U may still be working to find its legs, with sales this year being a fairly strong improvement over the year before and many more awesome games to play, but the Wii is still bringing in money for the company. Nintendo of America recently announced that New Super Mario Bros. Wii has managed to sell 10 million copies in the United States alone.

That’s quite the number especially when you consider that the game has solid more than 28.65 million units globally (since March 31st 2014). It’s total sales count is still roughly three times less than Wii Sports (82.54 million units) but New Super Mario Bros. Wii is definitely in the top five.

The Wii U for its part has New Super Mario Bros. U which has sold 4.16 million units as of March 31st 2014. What are your thoughts on the success of the Wii iteration though? Let us know in the comments below.