Nintendo of America Head on Xbox One and PS4 Launch Lineups? “Meh”

Reggie Fils-Aime is not impressed.

Even with the depressing sales of the Wii U and the importance of its Holiday lineup in determining the future of the console, Nintendo isn’t faltering even with competition from the PS4 and Xbox One. In fact, when asked by IGN about the launch lineups for both next-gen consoles, Nintendo of America head Reggie Fils-Aime stated, “It’s all about the games. The competitive systems have announced their launch lineups. I’m allowed to say ‘Meh’.

“We make sure that the consumer has fun with the game experiences that we provide. And so I think as you compare and contrast Nintendo with other players in the space, for us it’s about games, about the fun, about the entertainment value, and not about the tech.”

Given the horrible sales of The Wonderful 101 in Japan, is this a sign of things to come in the West? Or will Nintendo’s first party titles rise from the ashes? 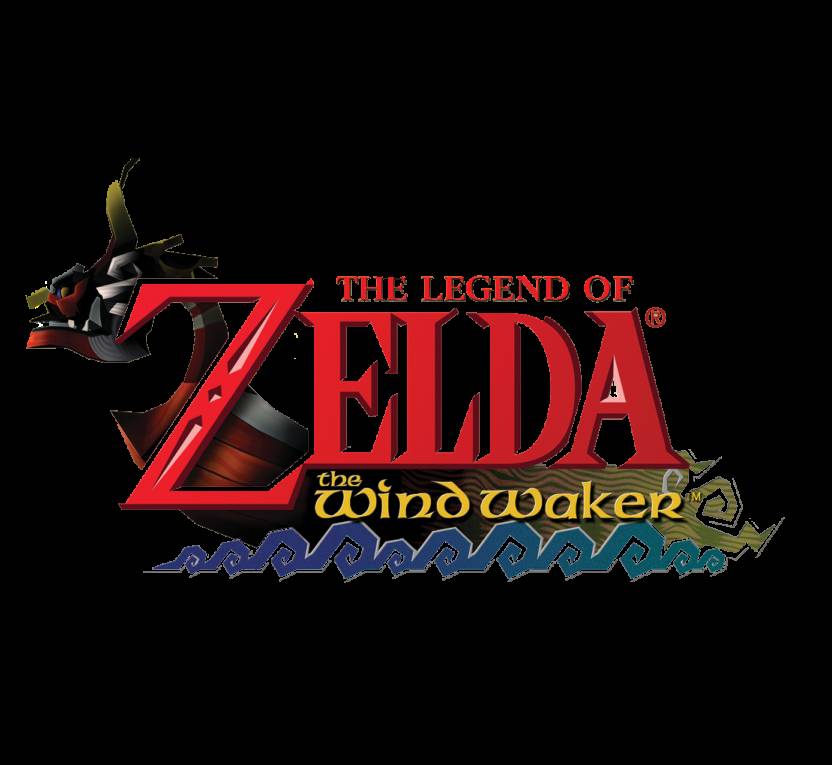