Mad Max Confirmed To Run At 1080p on Xbox One and PS4, No Finite Limit to Map Size 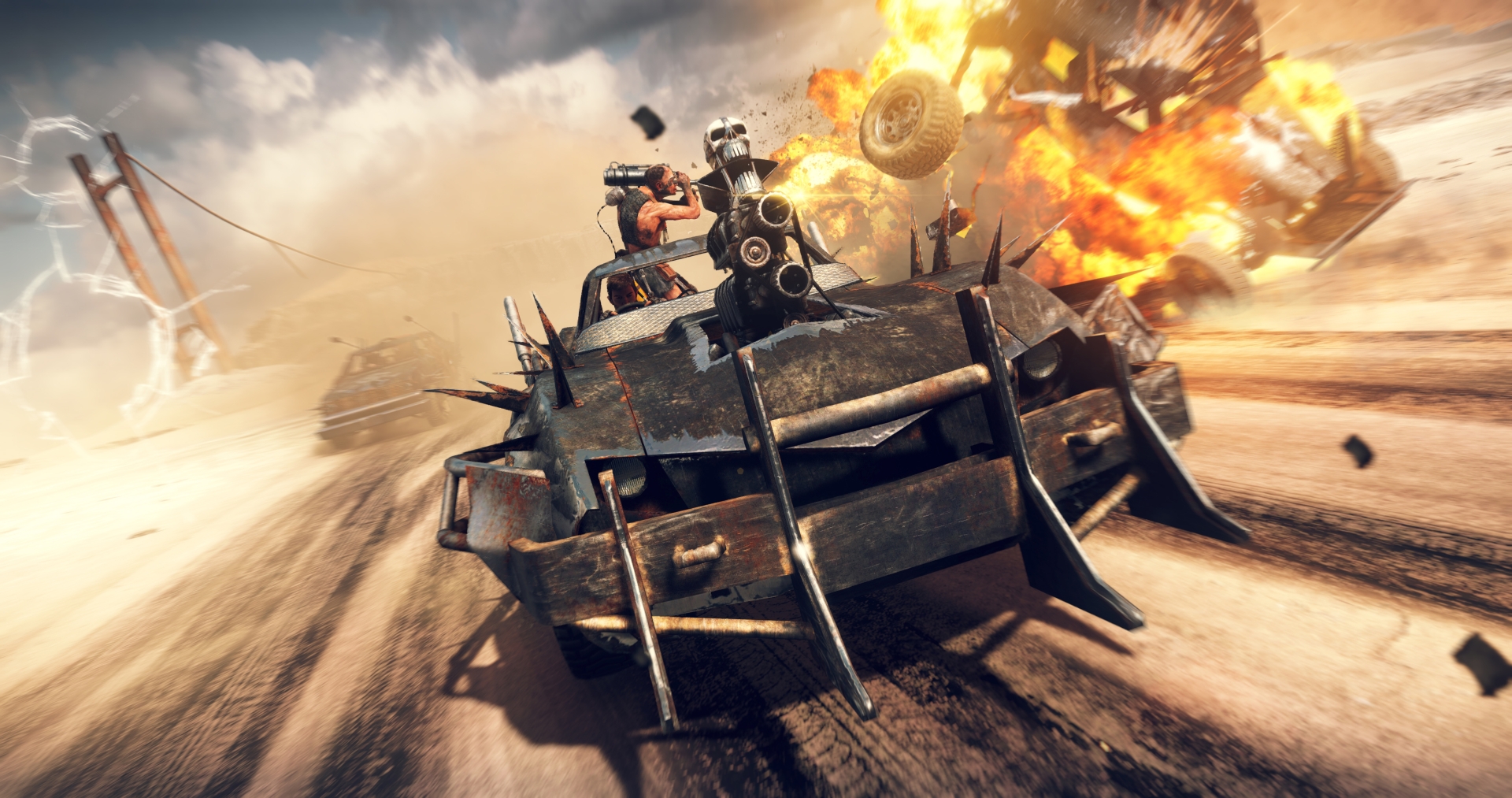 The PS4 version was expected to run at 1080p so it seems like Xbox One owners won’t be missing out anything in that regard. However, it was more interesting to hear about the size of the game’s map. When asked about this and how long it would take to traverse from one end of the map to the other, Fuller said, “There are no finite limits to the map… in other words, there is no ‘one side’. You can continue driving into The Big Nothing until you get bored or killed.

“Our tech can support enormous worlds but it is always a case of balancing the density of content and travel distances so that the player feels they are in a rich world.”

As for the Magnum Opus, Max’s new vehicle when the game starts, it will have a multitude of uses. “The Magnum Opus is used to travel, it is used as a weapon, it is used as shelter and it is a constant reflection of the choices you as the player have made in defining Max’s journey.”

Our full interview with John Fuller will go live later today. Mad Max is out on September 1st for Xbox One, PS4 and PC.