Watch and learn more about the car combat from Avalanche. 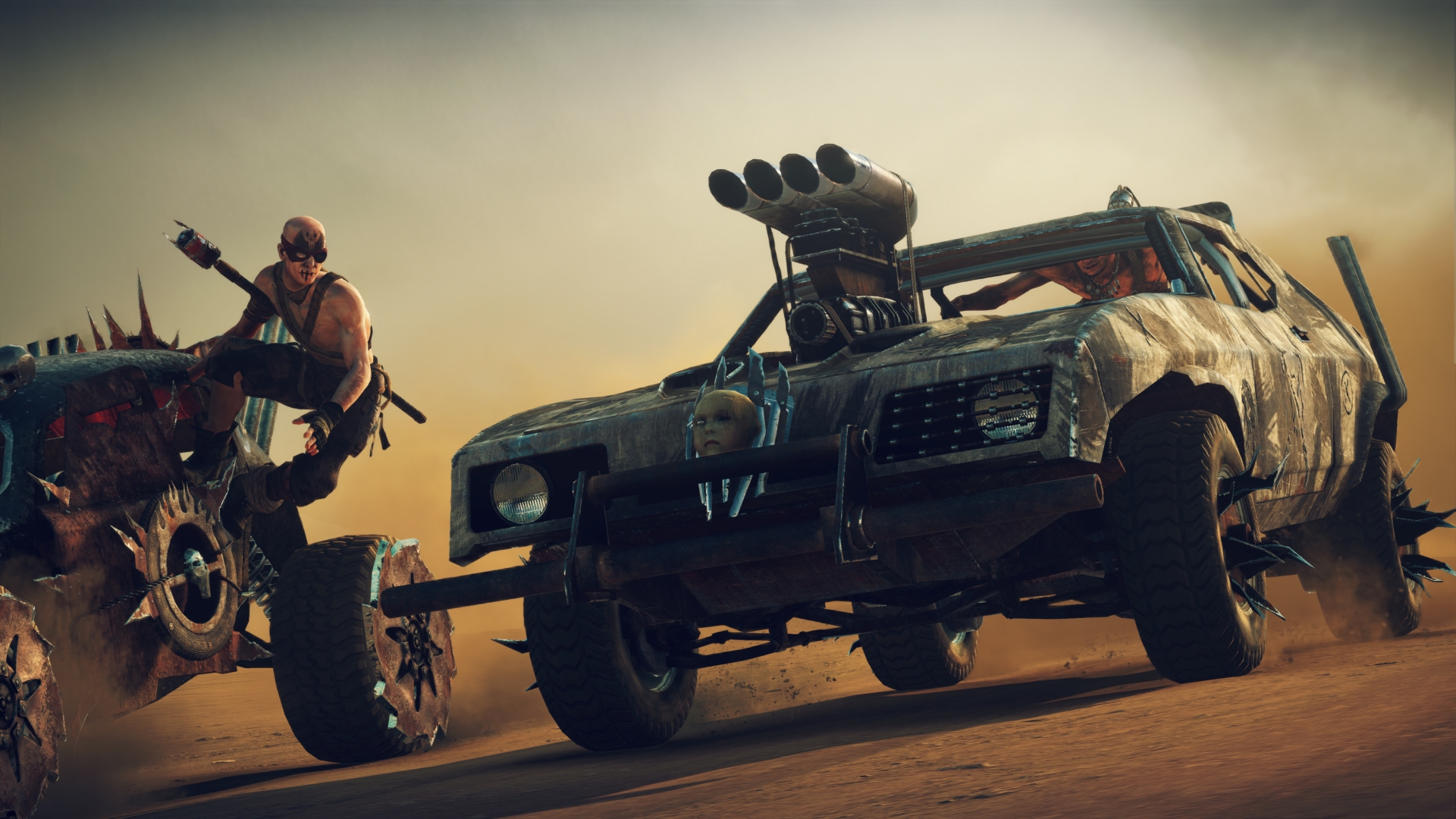 PlayStation’s official YouTube channel has released a new interview with Avalanche Games to talk about the upcoming open world vehicular combat title Mad Max. Along with some new details, we get a look at some gameplay footage showcasing the car combat, melee fighting and general visual style of the Wasteland.

Mad Max starts with the titular character losing his iconic Interceptor and having to get it back. In the process, he’ll discover a new vehicle called the Magnum Opus that must be built from the ground up. In the gameplay footage, Max can be seen discovering a new body for the car and modifying it with a different paint job.

Avalanche has assured that each player’s Magnum Opus will express their play-style and the choices made in the world with the hope that one will be exploring it for many, many hours.

Mad Max releases on September 1st in North America and September 4th in Europe for PS4, Xbox One and PC.