Madden NFL 15 was showcased at EA’s E3 media briefing and we got a look at some of the new gameplay mechanics. The idea this time was to create a more defensive-heavy style of play to allow players to have a better fighting chance during games. Check it out above.

Madden NFL 15 will use the Ignite Engine but release for the Xbox One, Xbox 360, PS3 and PS4. It will be available on August 26th for North America and August 29th in Europe. What are your thoughts on the gameplay? Let us know in the comments below.

Overall, EA’s media briefing was a significantly different approach to Microsoft’s, as it focused more on behind-the-scenes development and discussions with developers. Hilariously, this resulted i key titles like Criterion’s next project and Mass Effect 4 not having any gameplay footage. Did you enjoy the media briefing though and if so, why? You can let us know your thoughts below. 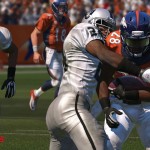 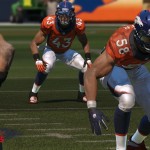 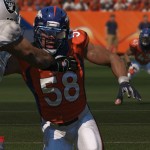 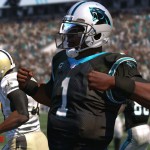 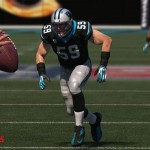 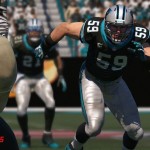