The new Madden NFL 22 update for PlayStation 5 and Xbox Series X/S adds stability fixes, along with new scenarios for the franchise modes, and more. 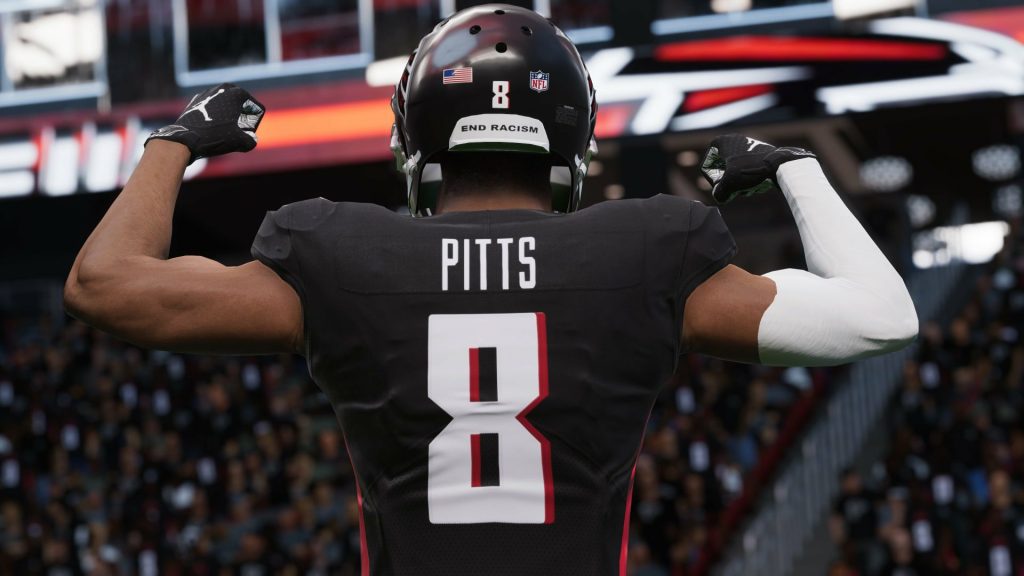 Madden NFL 22 has its critics – more so than EA’s massive annual franchise has had in quite some time, perhaps – but EA is continuing to push out updates for the game at a regular clip to sand out some of its rough edges. Another new update recently went live for the game’s PS5 and Xbox Series X/S version.

Update 1.014 adds a few things to the game, such as new scenarios in the Franchise mode, fixing the “Red Route” WR Screen issue , and more. Additionally, the update also increases the unlock percentage for Scouting, adds additional goals for Franchise staff, and also brings stability fixes. There is also a fix for a draft issue where users couldn’t select a player during their turn, scouting tunings, and more.

The patch notes for the update list out a number of tweaks and changes made to the game. You can check them out in their entirety below. Madden NFL 22’s update 1.014 is now live on PS5 and Xbox Series X/S.