MADiSON is Out Now for PlayStation, Xbox, and PC

Bloodious Games' psychological horror title puts you in the shoes of 16 year-old Luca as he crosses paths with a terrifying demon. 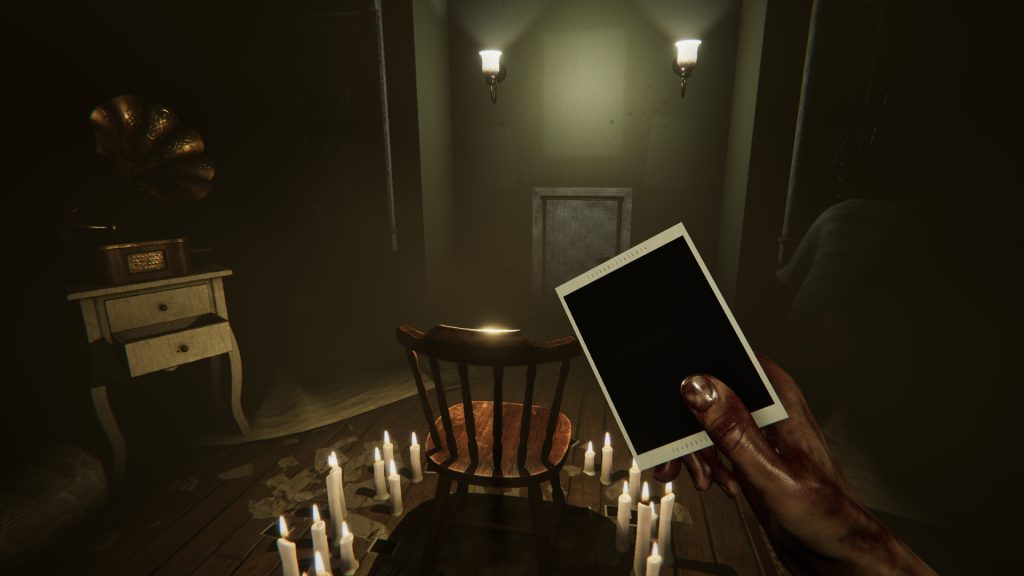 Fans of horror games have probably had their eyes on this one for a while. Bloodious Games’ first person psychological horror game MADiSON has looked like a feast for genre fans in each of its showings, with the perfect P.T. vibes in terms of its tone and atmosphere. If you’ve been looking forward to getting your hands on this game, now you can do that.

MADiSON has now launched for PC, PlayStation, and Xbox, and Bloodious Games has released a launch trailer to commemorate its release. Check it out below. As 16 year-old Luca, you’ll be exploring the decrepit house of your dead grandfather while being tormented by the horrific spirit of an old serial killer. From demonic possessions to rituals gone wrong and more, there’s plenty of scares on offer here, with the gameplay focusing primarily on exploration, solving puzzles, and using your instant camera.

In our review of MADiSON, we awarded it a score of 8/10, saying, “MADiSON is a must-play psychological horror game that’ll have you on the edge of your seat from the first second right until the credits roll.” Read the full review through here.

MADiSON is available on PS5, Xbox Series X/S, PS4, and PC. A Nintendo Switch version will launch later in the Summer. You can learn more about the game in our interview with Bloodious Games’ founder and MADiSON creator Alexis Di Stefano through here.