Bloodious Games' upcoming first person psychological horror game is shown in action on the Switch in its newest trailer. 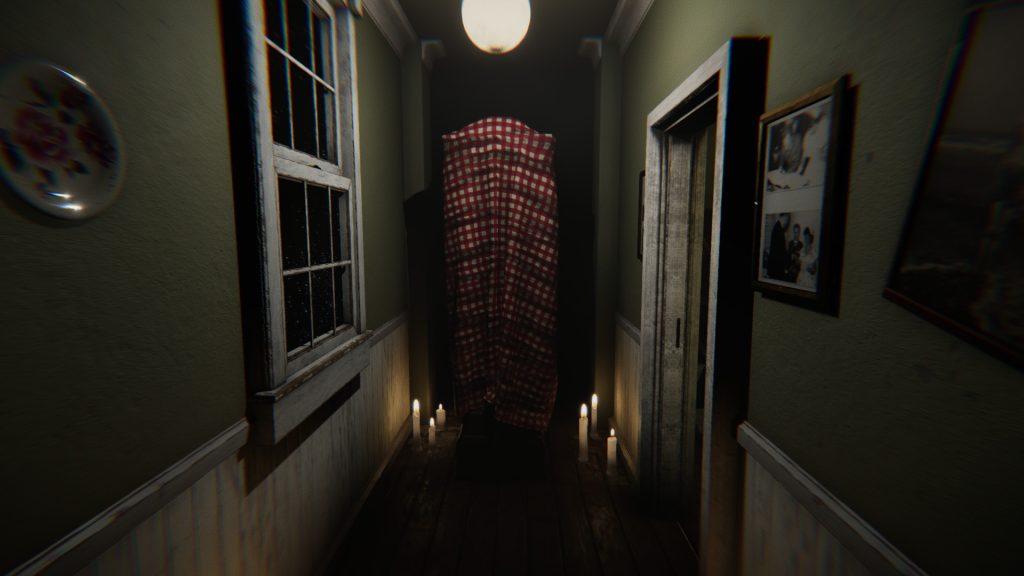 If you’re a fan of first person horror games, the last few years have probably been a non-stop joyride for you. There’s been a whole cavalcade of P.T. inspired first person psychological horror titles for genre fans to dive into, with indie developers shouldering the responsibility for the vast majority of those. Bloodious Games’ upcoming MADiSON very much falls into that category, and so far, everything we’ve seen of it has looked promising.

Until now, we haven’t seen much of what the game will look like on the Nintendo Switch, but its latest trailer has changed that. Showing the game in action on the hybrid console, the trailer definitely looks promising, and continues to show more of the creepy, unsettling vibe of MADiSON. From photography to fumbling about in the darkness to bizarre environments, there’s plenty going on here. Take a look at the trailer below.

MADiSON is due out PS5, Xbox Series X/S, PS4, and PC on June 24, with a Switch launch following sometime later this Summer. You can learn more about the game in our recent interview with director and Bloodious Games founder Alexis Di Stefano through here.