Get an early look at the remastered version of the mob based game. 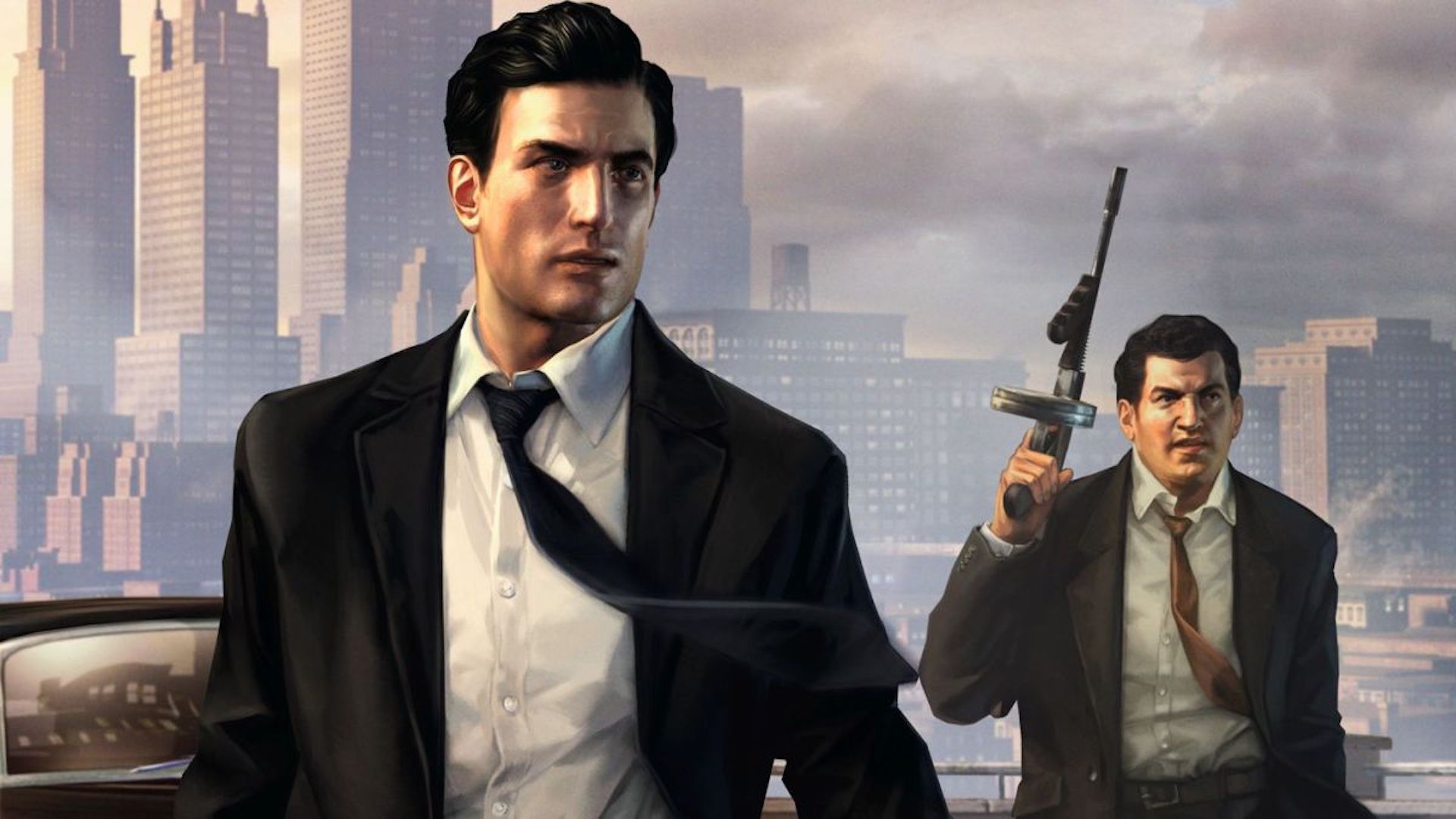 Last week we got the news that the Mafia series was coming back with a vengeance with a new trilogy pack. It would include the definitive editions of all three current games, and the full reveal for what is said to be at some point later today. But it seems like someone snitched here, because people have reportedly been able to get access to Mafia 2 earlier than anticipated, and we got PS4 footage to prove it.

Apparently, in some regions the game has already gone live. Some have reported seeing it in the Australian PSN store, with even the ability to purchase and play the game. If you want an early peek, YouTuber FA Gamez has a little over 11 minutes running on the PS4 Pro, which you can see below. Keep in mind here, that unlike the first game (which seems more in line with a full remake), this is more of a remaster so the visuals aren’t nearly as big of a jump as it looks to be between Mafia and Mafia: Definitive Edition.

The official reveal of the game is set to come at some point today, as well as presumably its launch in other regions as well as making the August 28th date for Mafia: Definitive Edition final, so stay tuned.