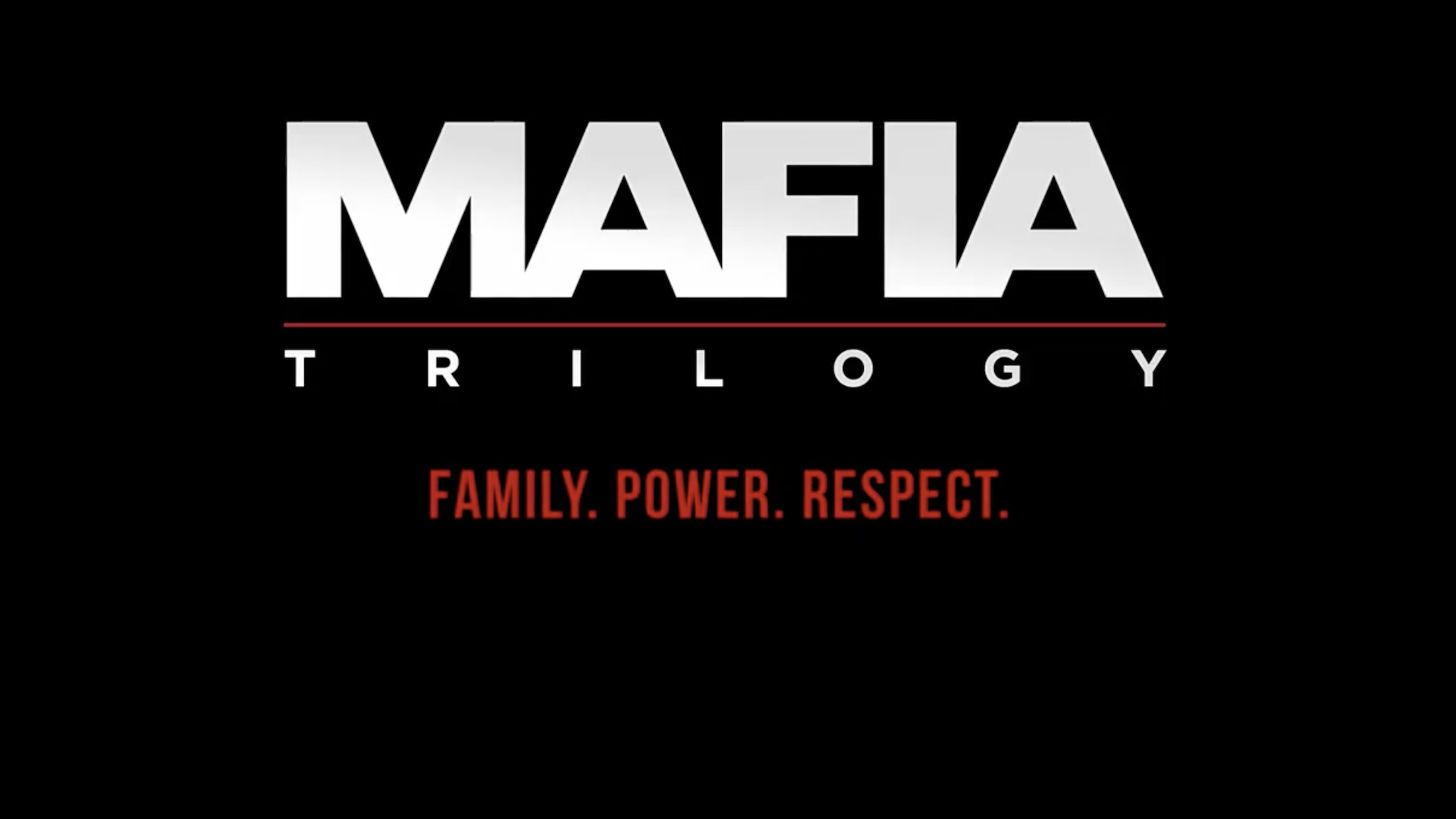 After various leaks and teases over the last few weeks about a Mafia revival, 2K Games have officially confirmed the same with an announcement of Mafia: Trilogy. While most rumours suggested that it would be the second and third games of the series that will be getting remastered, it seems all of it is being modernized.

“Live the life of a gangster across three distinct eras of organized crime in America,” the teaser trailer’s description promises. There’s not a whole lot to dive into in the trailer, with little snippets from all three stories. Clips of remastered in-game footage are shown from Mafia 2 and 3 are shown, but the same is not true for Mafia 3. Either way, we’ll be getting full details on the collection soon, because a full reveal for it is coming next Tuesday, May 19, at 9 AM PT / 12 PM ET / 5 PM BST.

It’s been confirmed that Mafia: Trilogy will be coming to PS4, Xbox One, and PC. An exact release date hasn’t yet been announced.

Live the life of a gangster across three distinct eras of organized crime in America. Discover the #MafiaTrilogy Tuesday, May 19 at 9am PT / 12pm ET / 5pm BST at https://t.co/I2ztjXo7FZ. pic.twitter.com/kzLD4qFRAj