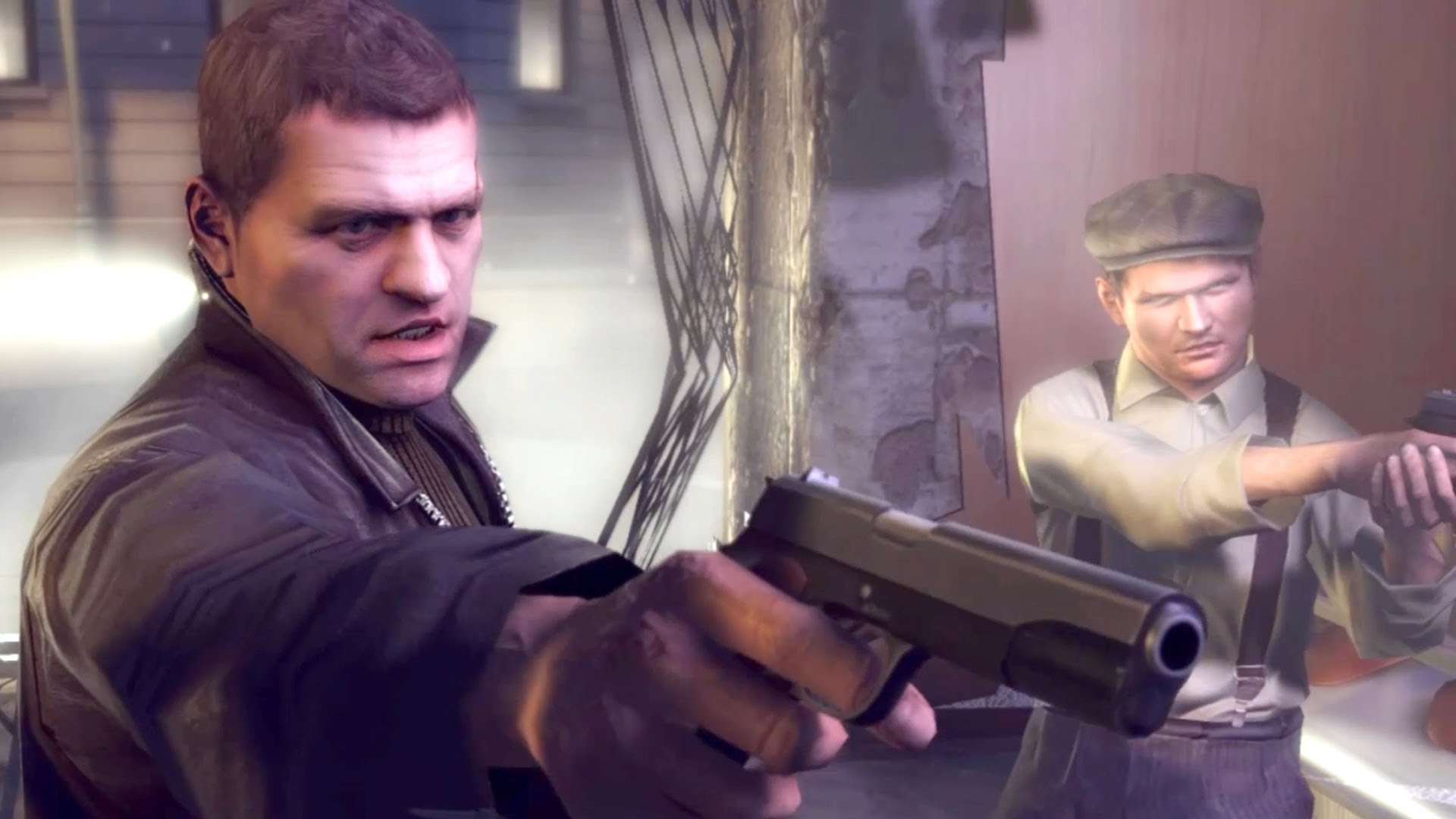 Remember Hangar 13’s Mafia 3, which released in October 2016 and received a less than stellar reception from critics? It saw a number of improvements and DLC over time but the franchise has been dormant ever since. The same goes for the game’s official Twitter account…until yesterday.

After its last tweet was made in August 2018, the account recently became active and tweeted one word: “Family” Yes, that’s really it. However, considering this isn’t the first time a long-dormant Twitter became active again (see Crysis Remastered), it could mean something bigger.

We’ve been hearing about Hanger 13 for a while now, with publisher Take Two revealing that its next game would be discussed in the “coming months.”  A job listing from the developer described it as a “new triple A open world IP” though so it’s unlikely to be a sequel to Mafia 3. Perhaps announcements for the Definitive Editions of Mafia 2 and 3 will be made, especially with the titles being rated in Taiwan? Time will tell so stay tuned for more details.