A job listing describes it as "a major new title." 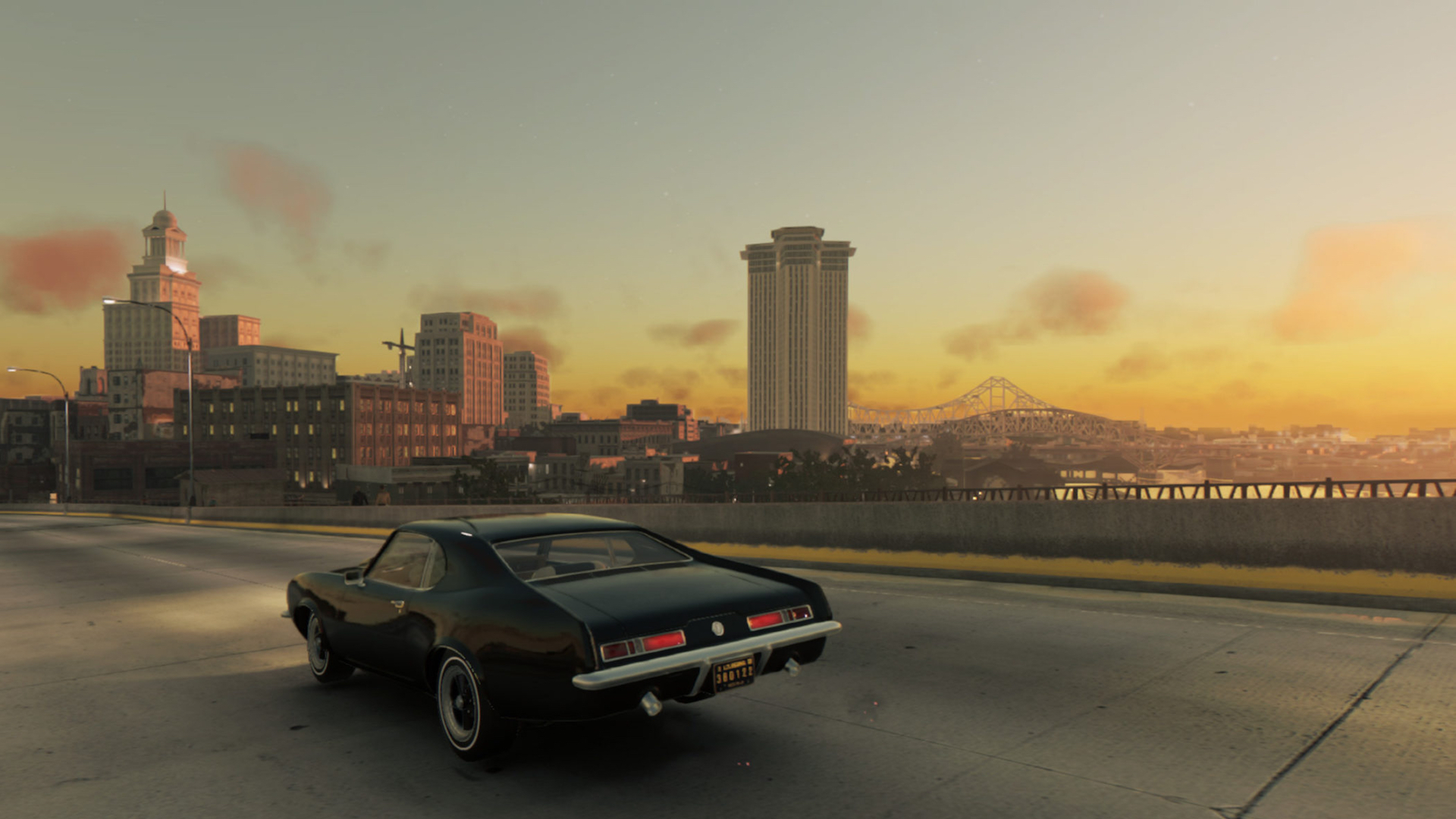 It’s been a while since Mafia 3 came out, and with four years now having passed since the open world crime epic’s release, many are wondering what’s next on the docket for Brighton-based developer Hangar 13. While we have been hearing rumblings about what that project might be, a job listing posted by the studio gives us a clearer idea of the same.

The job ad – for the position of a executive producer – mentions that the person who gets the job will “lead the development of a key new IP franchise” and will be “a vital part in the successful delivery of a major new title, including post-launch content and future franchise planning.” Meanwhile, the job ad also states that the applicant should have prior experience with developing “AAA open world or sandbox games.”

While some might have figured that Hangar 13 would be working on a Mafia sequel, that they’re instead looking to make a new IP – one that they plan on cultivating as a franchise going forward – doesn’t come as much of a surprise, nor does the fact that they’re building it as an open world production.

While there’s not much we know about just what exactly this will end up being, Take-Two Interactive have said that they’ll be revealing concrete details about Hangar 13’s new game in the coming months, so stay tuned for that.