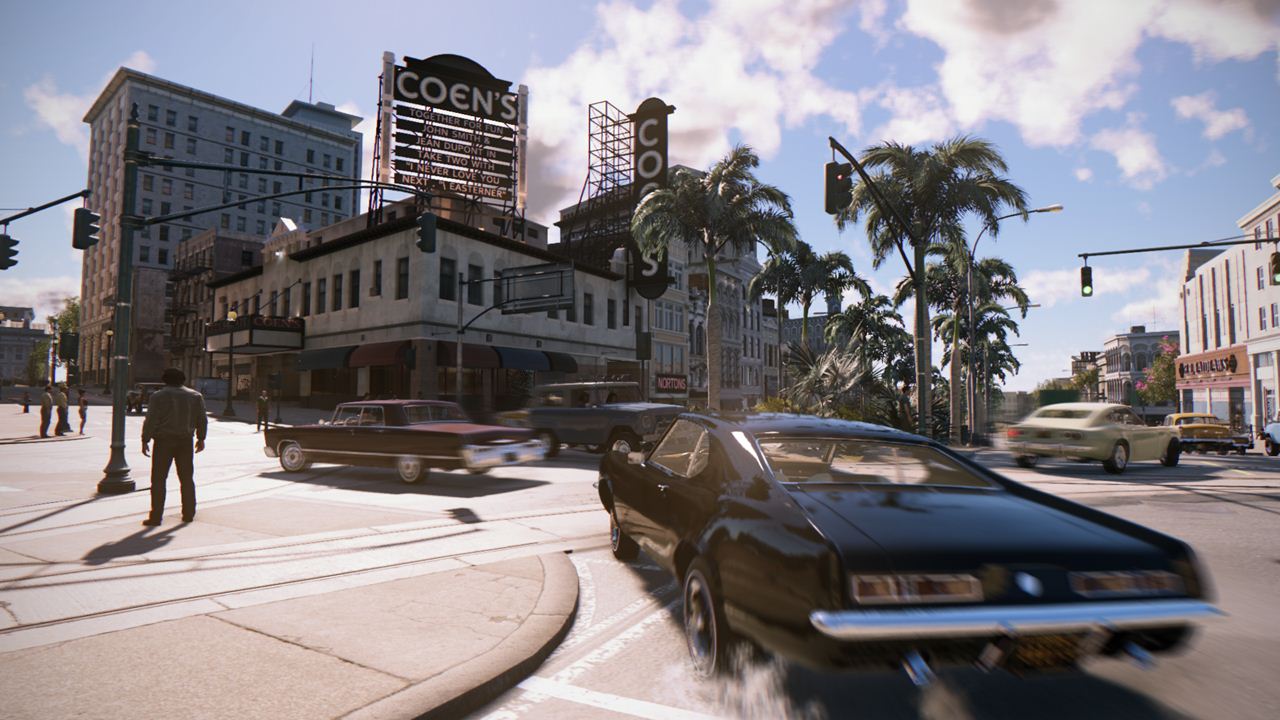 Yesterday, it was revealed by 2K Games (and many gamers who received early copies) that Mafia 3 was hard-capped at 30 FPS on PC. The publishing label noted that an update would be arriving to rectify this and it will be a lot sooner than you think.

Community associate Joseph noted that, “We currently have a patch running here at the studio that includes 30, 60, and unlimited frames-per-second options in the video menu, among other improvements for the PC version of Mafia 3.

“We’re verifying the patch now to ensure everything is working as expected. If everything goes well, we expect the update to go live this weekend. We will be keeping the PC community up-to-date on the status of the patch throughout the weekend and thank you for all the feedback!”

Further updates will be offered here so stay tuned for more information. Meanwhile, how are you finding Mafia 3’s gameplay? Let us know your thoughts in the comments.