I can't wait to see what they work on next! 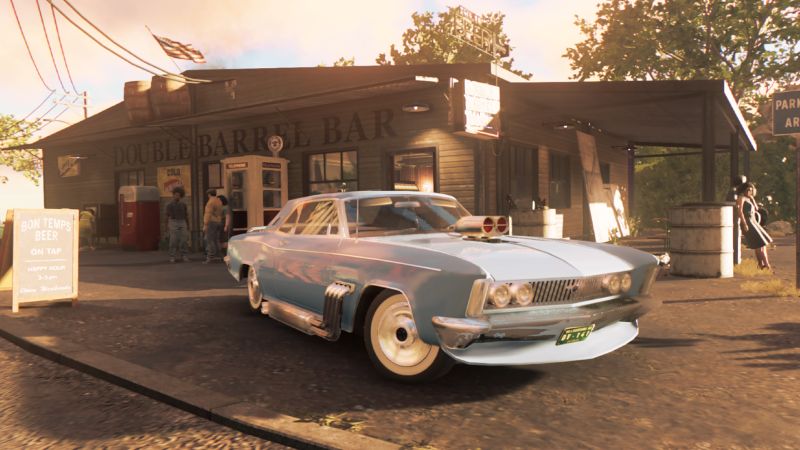 Mafia 3‘s failure may have hit Hangar13 hard, but it looks like the developer is rallying from the setback. Apparently, in association with 2K Games (the folks they partnered with on Mafia 3 itself), they are opening a new studio in the UK, in Brighton specifically, to begin development on a brand new AAA game.

“The UK has some of the most talented game developers in the world and I couldn’t be more excited to work with Andy again to build a world class team in Brighton and help forge the future of Hangar 13,” said Nick Baynes, a veteran of the industry who has been chosen to lead this studio. “If you’re an experienced game developer looking to join a passionate AAA studio, we want to hear from you.”

This is Hangar13’s third studio overall- their other two are in Novato, California and the Czech Republic. Given how talented Hangar13 seems to be, we hope that their new game finds more acceptance and success with fans and critics than Mafia 3 did. Mafia 3 was ultimately a flawed game that fell short of its own potential- but as anyone who played it will tell you, there was potential there reflecting the talent of its development team.