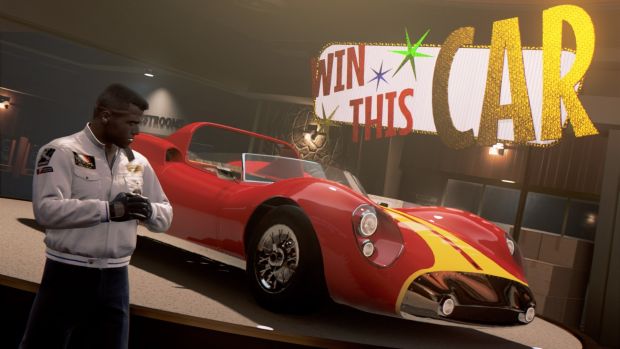 Mafia 3 has received a hefty new update that adds customization for cars and racing. There are 10 new customization options with six that can be unlocked through playing the game. You can expect three more to arrive in the Family Kick-Back DLC while the last is the Griffin Marauder, a new car.

Head to Big Rick’s Garage to customize your vehicles with a variety of options like spoilers, wheels and much more among the 50 options available. As for the new racing mode, it adds 12 races, six which are circuit lap and six point-to-point races. Sit with your lieutenants in order to unlock the races.

Make sure you win as well since you can earn new customization options. The Griffin Marauder is apparently earned by “ruling the race courses” or something.

Lincoln Clay gets three new outfits as well with “Bad, Bad Mr. Burke,” “On the Prowl,” and “The Classico.” More free updates will be coming to Mafia 3 next year so stay tuned for more information.