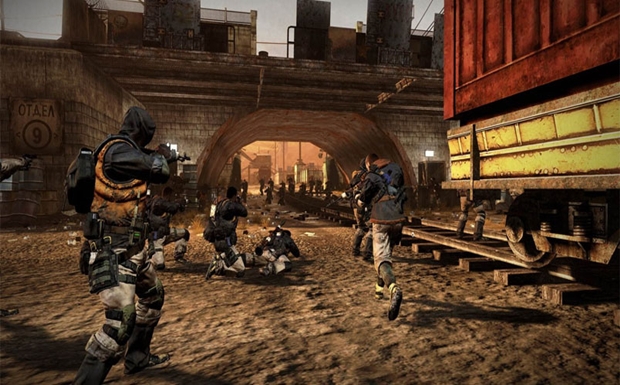 If the release of MAG (Massive Action Game) passed you by with an unenthused grunt, then a new reason to pick it up is just around the corner.

MAG 2.0, a massive update for the 256-player online shooter will be released in a months time.

Zipper Interactive is keen to add that a piece of soon-to-be released DLC will contain a new game mode, Escalation, and 9 all new weapons.

Stay tuned as more specifics about this huge update are released.