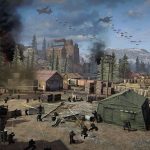 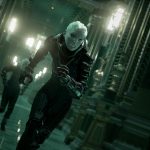 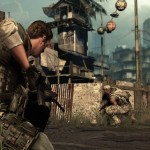 He justifies why he thinks that way. 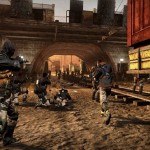 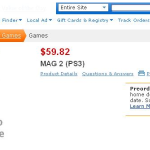 Retailers Walmart listed MAG 2 in their listings on their website. Is it possible that a sequel to MAG, Sony's massive First Person Warfare Shooter, where 256 players could take on eacxh other at once... Read More

Zipper Confirms SOCOM 4 Delay, Promises Game Will Be ‘Worth The Wait’

Zipper Interactive's next title in the SOCOM series is certainly the subject of a lot of anticipation, particularly after the disappointment of the series' debut on the PS3, which was handled by a dif... Read More

Over at the PlayStation Blog, it was announced that the latest patch for Massive Action Game, version 1.07 will hit early August. The following are the details of what the patch will do to the game: ... Read More 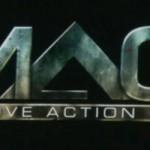 There Has Never Been a Better Time to Play MAG

While MAG didn't exactly change the way online shooters are played, it became a personal favourite of many PS3 owners, as evidenced by the consistently strong online figures the game has posted. Now, ... Read More 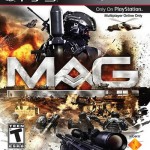 MAG developer working on something ‘exciting’

That VideoGame Blog states that the developer behind MAG is working on something new and exciting. When fans praised the online shooter on twitter, MAG devs replied saying: “Wait until you see w... Read More 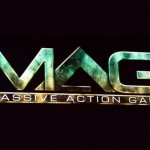 First MAG DLC content next week, will be free

Jeremy Dunha, Senior Community Manager at Zipper Interactive has mentioned o the PlayStation Blog that the first downloadable content for MAG will be released next week. And the good thing about it is... Read More 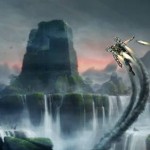 We were expecting a MAG Beta to arrive some day, and im happy to announce that if you are lucky (and have a PSN account using your real email) you may want to check your email, because you might have ... Read More