Five starter classes and regions are available to try out. 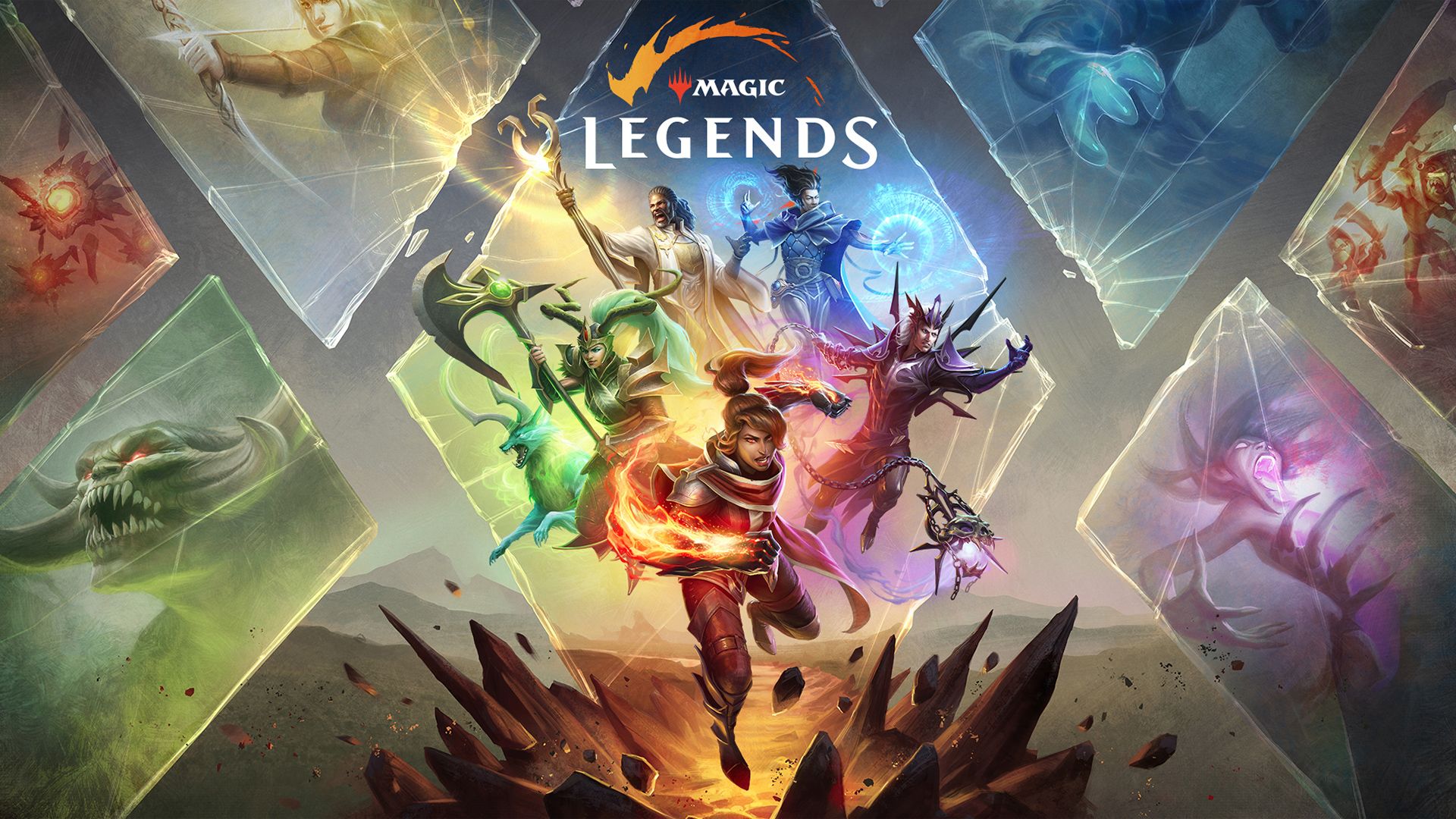 Magic: Legends is unique in that it allows for creating a deck of cards that serve as one’s attacks. These cards are drawn at random during battle and can be upgraded. The open beta offers five starter classes – Geomancer, Mind Mage, Beastcaller, Sanctifier and Necromancer – each with their own unique abilities and play-styles.

Players will traverse across five regions in four planes and also build up their Spark. This serves as a “personal fragment” to the Meditation Realm which provides “countless secrets.” Magic: Legends is out later this year for Xbox One, PS4 and PC. Stay tuned for more details and updates for the open beta in the coming months.