Magicka 2 Dev: DX12 is a big improvement over DX11, But Vulkan May Be Even Better

While DX12 is an improvement on DX11, it appears Vulcan might beat them both easily.

If the developers of Magicka 2 can be believed, it appears that DirectX 12 is going to be quite the improvement over DirectX 11. This seems to indicate that it’s almost unanimous that DX12 is going to offer enough that gamers all across the world are going to be pretty darn happy with the updated solution.

Certainly there’s reason to get excited when talking about Xbox One gamers who are looking for resolution issues to get remedied. A report earlier in the spring said as much when it comes to DX12. In an interview with Worlds Factory, Pieces Interactive, the people who did indeed make Magicka 2 said that when DX 12 comes alongside Windows 10 it will be a nice step forward. Having said that, it appears Pieces Interactive is really looking forward to Vulcan.

“DX12 is a big improvement over DX11, it enables games to move to the next generation of graphics. But we’re also eagerly awaiting the official release of OpenGL Vulkan, which might even be better than DX12. Currently we are only experimenting with the API’s but we will of course support them eventually.” The company said in the interview.

Pieces Interactive of course, has some experience working with DX11 and DX12’s API but they haven’t yet gotten their hands on the Xbox One when it comes to Magicka 2. That game is only going to be offered for the PC and the PS4, though the firm did talk a bit about the possibility of it eventually moving the game over to the Xbox One. At the moment, that isn’t in the cards.

Tagged With: DirectX 12, Microsoft, Xbox One 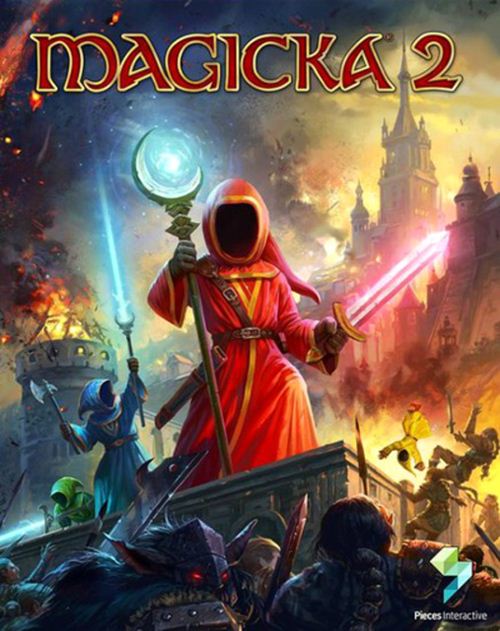