Magicka: The Stars are Left out now 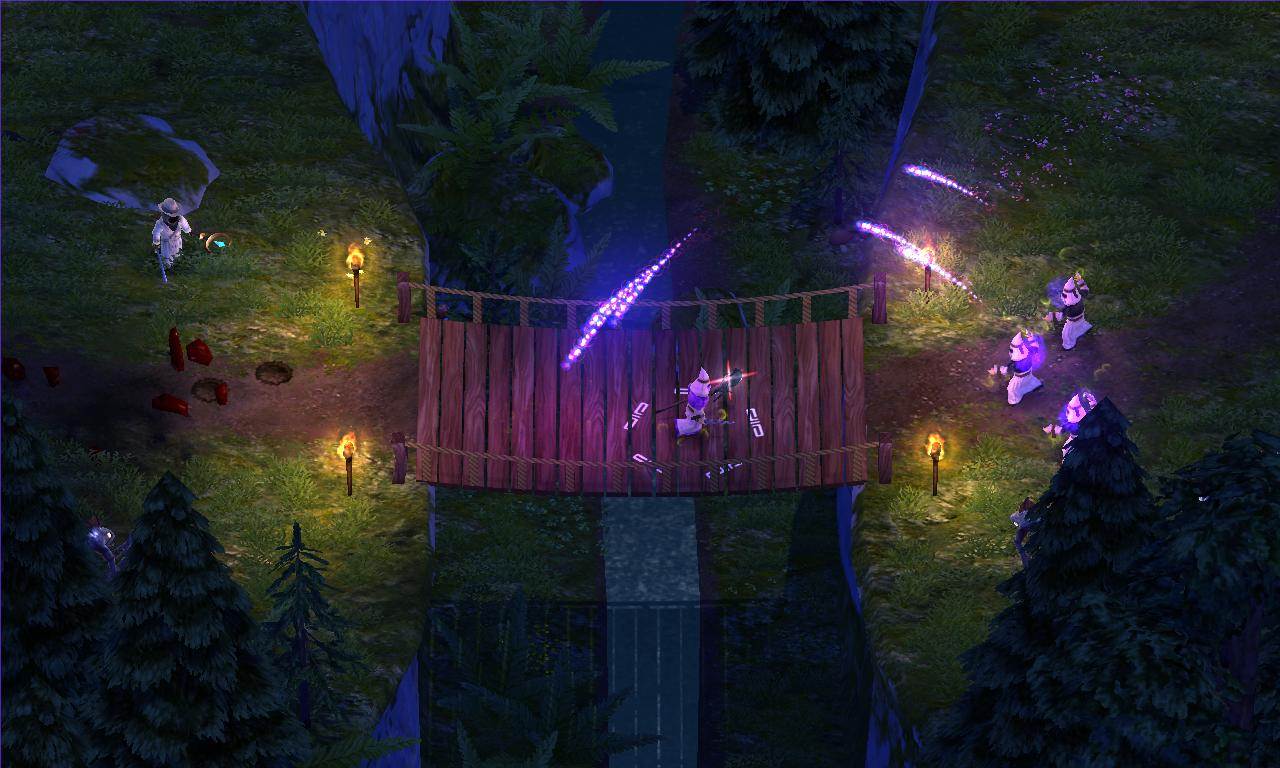 Paradox Interactive and Arrowhead Studios have announced that the new expansion pack for their game Magicka, titled “The Stars are Left” is now out, and on sale online.

Entitled Magicka: The Stars are Left, Paradox and Arrowhead crafted a horror-mystery campaign that will send players into the “chilling depths of insanity”. The expansion is available now on popular digital distribution platforms for $5.99.

Here’s some info on the expansion pack as given by the devs:

Magicka: The Stars are Left comes hot on the heels of an overhauled game engine for the overall title. Thus ensuring that players’ descent into madness is the result of unholy terrors from beyond time and space, and not because you had to start the entire level over because you died. And let’s face it, there will be lots of death, most of which will be caused by your own actions.

As with all add-on content for Magicka, the new expansion can be played by anybody who purchases it, or anybody playing with someone who has purchased it.