Majin and the Forsaken Kingdom gets release date

Majin and the Forsaken Kingdom is an upcoming action adventure game being developed for PlayStation 3 and the Xbox 360 by Game Republic. The developers have announced the release date for the game. The game comes out on November 30 in the US. 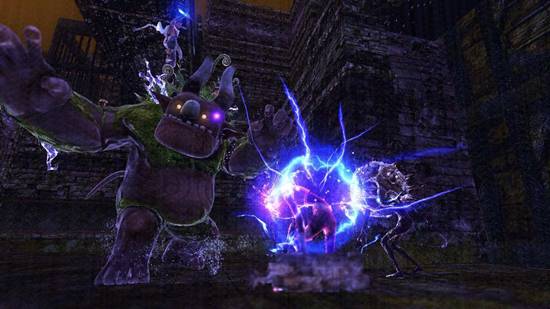