“I can imagine a AAA game using MRTs having some challenges, but for us managing the memory wasn’t too difficult.”

Posted By Rashid Sayed | On 07th, May. 2014 Under News | Follow This Author @GamingBoltTweet 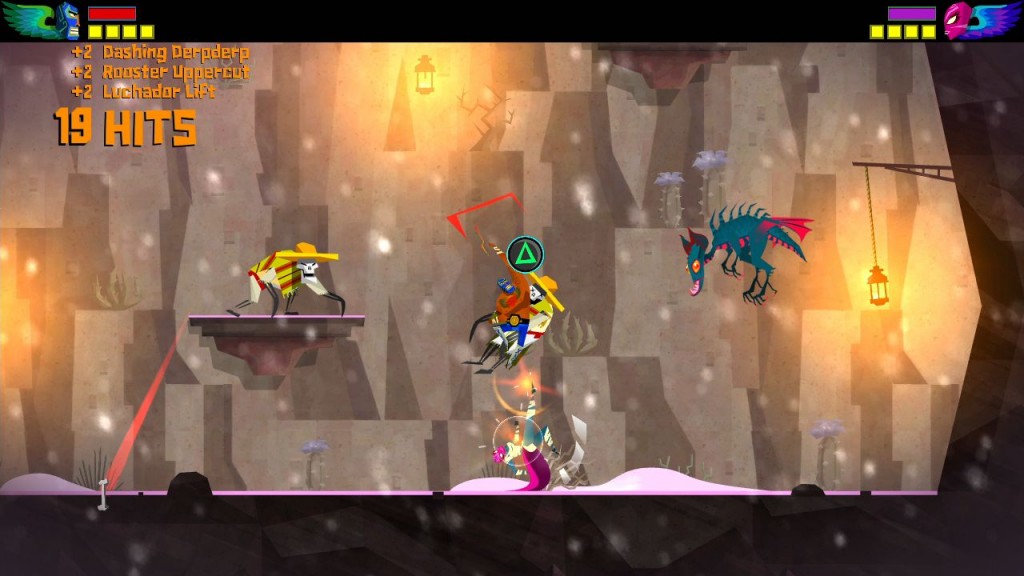 Guacamelee! was one of the best games released last year and now DrinkBox Studios will be releasing the Guacamelee: Super Turbo Championship Edition across the PlayStation 4, Xbox One, Xbox 360, and Wii U. This version will be similar to the Gold Edition that was released on the PC with all the DLC, new levels, abilities and boss battles.

GamingBolt was able to get in touch with Greg Lesky, Lead Designer at DrinkBox Studios. The game is coming out on the Xbox One and it’s obvious that the developer might have faced issues due to eSRAM. However this does not seem to be the case with DrinkBox Studios.

“The port was pretty smooth,” Greg told us. “We had the game engine working with DX11 before we got devkits, so the number of changes required to get going on XB1 was pretty small. On top of that, the new consoles have so much more power than the previous generation (and remember we shipped Guacamelee on Vita!) that using the eSRAM wasn’t actually necessary for us. We *are* using the eSRAM, but because we’re a small game we’re not really limited by it.”

However he believes that a AAA game might face some challenges. “I can imagine a AAA game using MRTs having some challenges, but for us managing the memory wasn’t too difficult. That work was doubly useful as well, because the Wii U’s memory architecture is surprisingly similar, and we were able to share our engine changes between the two platforms,” he further explained.

This is just a snippet of our interview with DrinkBox Studios and we will have more in the coming days.