The addictive MMO finally gets a distinct sequel. 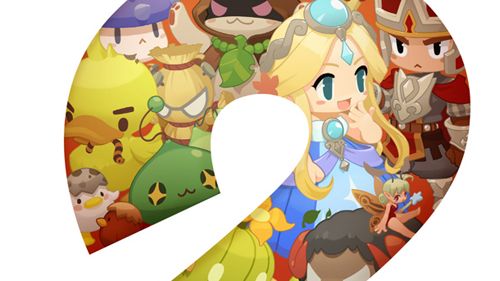 Nexon has announced a follow-up to the much loved and very popular MMORPG with MapleStory 2. Though it’s a sequel, the game will take place in a world from a different time period, and will be rendered in 3D with an isometric view. Nexon has confirmed that the sequel is distinct and doesn’t require any connections or previous experience with the first game to play.

Interestingly, Nexon has also indicated that the launch of MapleStory 2 for PC won’t result in the shutdown of the first game, since they are “different games and you will be able to have distinct experiences with both”.

The plan right now is for beta testing to begin some time in 2014, but an official release date has yet to be set. Stay tuned for more information as it becomes available. You can also head over the teaser site that Nexon has launched for the game, if only to admire how pretty it is.