On top of this, several PS Vita titles will be discounted over the coming weeks for all PSN subscribers as a part of the Anniversary Sale. PSN Plus members will receive an additional discount. 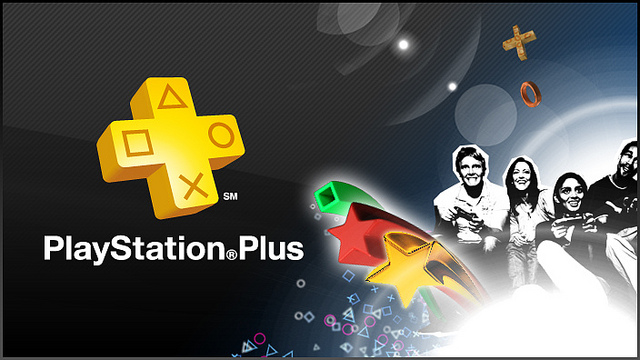 If you own a Plus subscription, and are a fan of games with a deep and riveting narrative, then we highly recommend giving Spec Ops: The Line a shot as it remains one of the undiscovered gems of last year.

Games offered during February will be taken off the collection over the course of this month, so grab them while they still last. These include:

These changes are only applicable to North American subscribers. We’ll let you know of what’s in store for Europe as soon as we hear more from Sony.