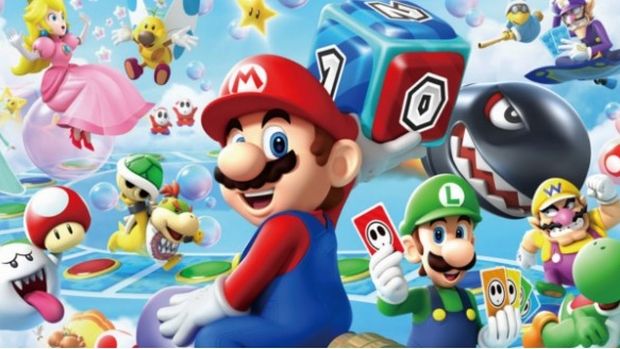 Sony Pictures was recently hacked and provided a wealth of information regarding upcoming projects, including an apparently animated Mario film according to Buzzfeed.

This was revealed in emails between Sony Pictures head Amy Pascal and producer Avi Arad who remarked that, “I am the proud father of mario the animated film [sic].” Arad also apparently had images with creator Shigeru Miyamoto and Nintendo president Satoru Iwata along with the message, “Happy CEO, lets get together, it’s the mother load. [sic]”

Arad responded to the leak, stating that there was no deal closed (despite the emails stating it was) and negotiations were still beginning. However, Sony Pictures could very well hold the rights and still be making plans to produce an animated film on Mario.