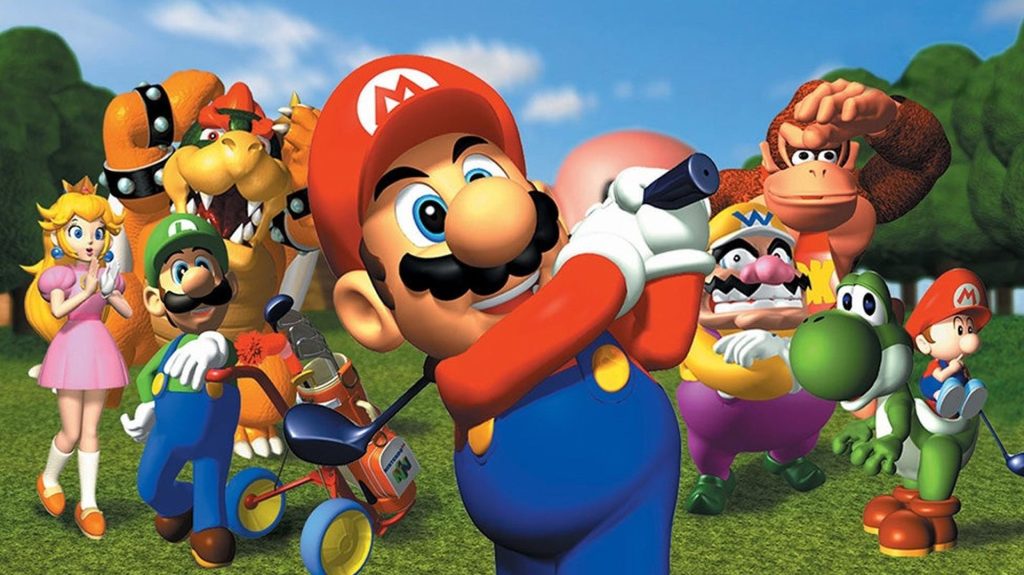 The next Nintendo 64 title coming to Nintendo Switch Online + Expansion Pack has been announced and it’s Mario Golf. Released in 1999 and developed by Camelot Software, it will be added to the subscription service on April 15th. Check out the trailer below to see it in action on the Switch.

As a follow-up to 1987’s NES Tournament Golf, Mario Golf features 14 characters from the franchise including Mario, Luigi, Princess Peach, Wario and so on. Along with their own unique swinging styles, they also possess different powers for turning the tide in a match. Players can also analyze the course from different camera angles to determine the best possible shot.

Ten different modes are also on offer from Tournament and Speed Golf to Ring Shot and Mini-Golf. A replay system, taunts and multi-player support are all included. While not as sharp-looking as Mario Golf: Super Rush, Mario Golf received universal acclaim when it first released on the Nintendo 64.

Get into the swing! ⛳

Tee off with Mario and friends when Mario Golf comes to #NintendoSwitch for #NintendoSwitchOnline + Expansion Pack members on 4/15. #Nintendo64 pic.twitter.com/bB4ujaj59F